The UK’s most haunted hotels and spooky spas

With so many of the UK’s spa hotels located in beautiful country manor houses, it’s no surprise that some of them boast spectacularly-spooky haunted histories. Here are some of the UK’s most haunted hotels and spa treatments perfect for a spooky spa day post-lockdown. Try them if you dare... 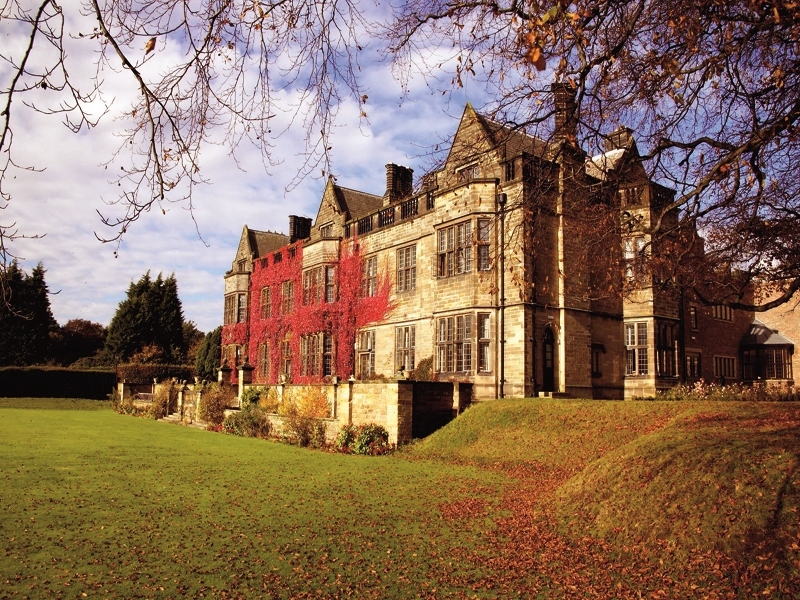 This stunning hotel in Gisborough was originally built in 1856, has a long and varied history, so it’s no surprise that things are often heard going bump in the night! The hotel is reported to have no less than three resident ghosts - an old lady who comes and kneels at the foot of a bed in the Old Nursery, one who is thought to be the ghost of an old butler who paces above the Rose Room, and another who appears outside the main reception and passes through the inner hall. 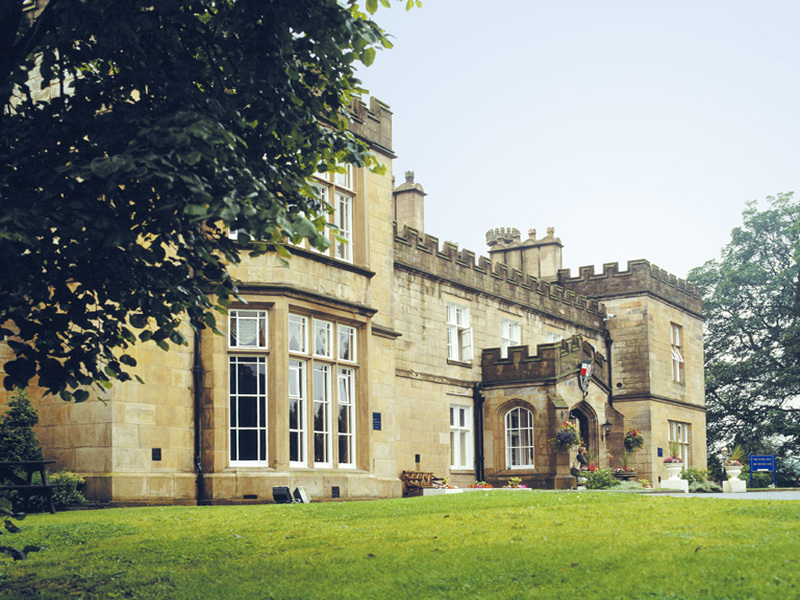 A 700-year-old mansion nestled in a tranquil location on the outskirts of Blackburn may seem like the perfect location for some much-needed pampering. However, it also happens to be one of the most haunted hotels in the UK.

According to legend, the country manor is the setting for a tragic love story. Lucette, a French governess, was wooed and then jilted one Christmas by a dashing army officer. Heartbroken and unable to get over him, she threw herself off of a bridge into the river and drowned to death. Since then, her ghost has been spotted around the hotel and has even appeared in photographs. Rumour has it that these sightings become even more frequent around Christmas time. No word on whether she’s tried out any of the spa treatments though.

Eastwell Manor is an elegant and romantic hotel located in Ashford, boasting far-reaching views of the North Downs. Steeped in history, spanning 450 years, the property is said to have a few ghosts roaming its halls.  According to former guests and those who work at the former royal residence, a horseman is often seen riding towards the house and then veering off and disappearing into a nearby lake. A white lady, who is said to eerily appear before porters on their night shift, is another regular sighting. If things get a little too spine chilling, the hotel's spa is the perfect place to recover in the following day. Although this spa isn’t taking bookings until 2021, get this one on the bucket list if ghost hunting is your thing. 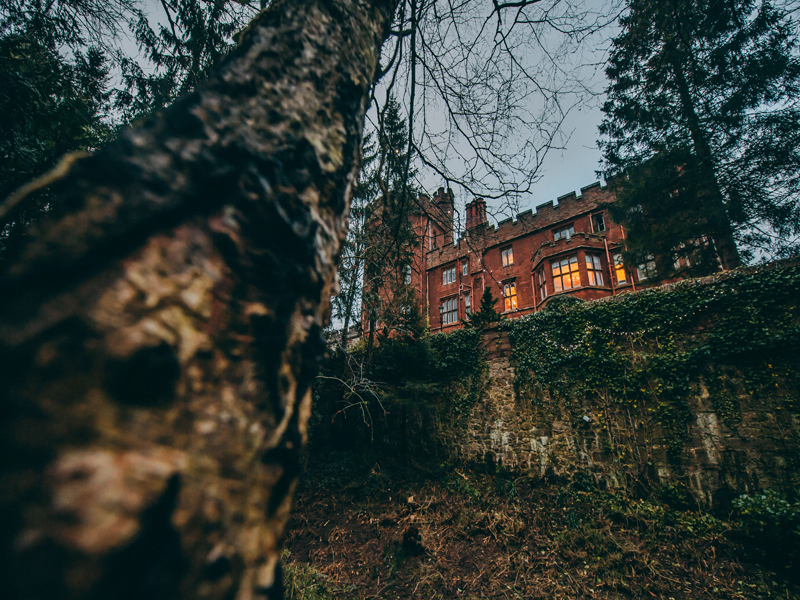 Dating back to the 13th century, Ruthin Castle is allegedly one of the most haunted hotels in the UK. With tales of jealousy, murder and execution all linked to the castle, it’s no wonder it is considered one of the scariest locations in Wales. Amongst others, a Grey Lady is said to have haunted the castle ever since she discovered that her husband was having an affair. After killing her husband's mistress she was subsequently tried of murder and sentenced to death. The ghost of the Grey Lady reportedly wanders the banqueting hall and castle battlements to this day. 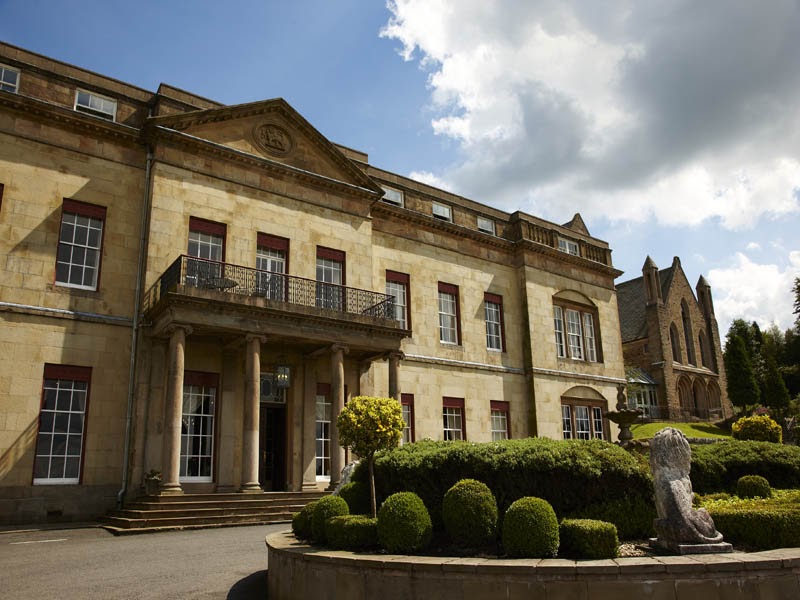 Shrigley Hall Hotel is an impressive manor house set in the picturesque countryside of Cheshire, dating back to 1825. In 1929, the manor, along with 262 acres of land, was sold to the Salesians. The property previously acted as a church, a missionary college for boys and later, a hotel. Whilst many generations have passed through the hotel, some are said to never have left.  One guest reported spotting a ghost walking nonchalantly into his bathroom. Other reports of paranormal activity include bumps in the night, unexplained noises and sudden drops in temperature.

The spookiest treatments to get booked for a petrifying pamper

There are some seriously spooky spa treatments available across the world. Why not ramp up the fear factor during your next spa day by adding a few horror-inspired spa treatments to your schedule? Here are a couple of our favourite boo-tifying treatments… 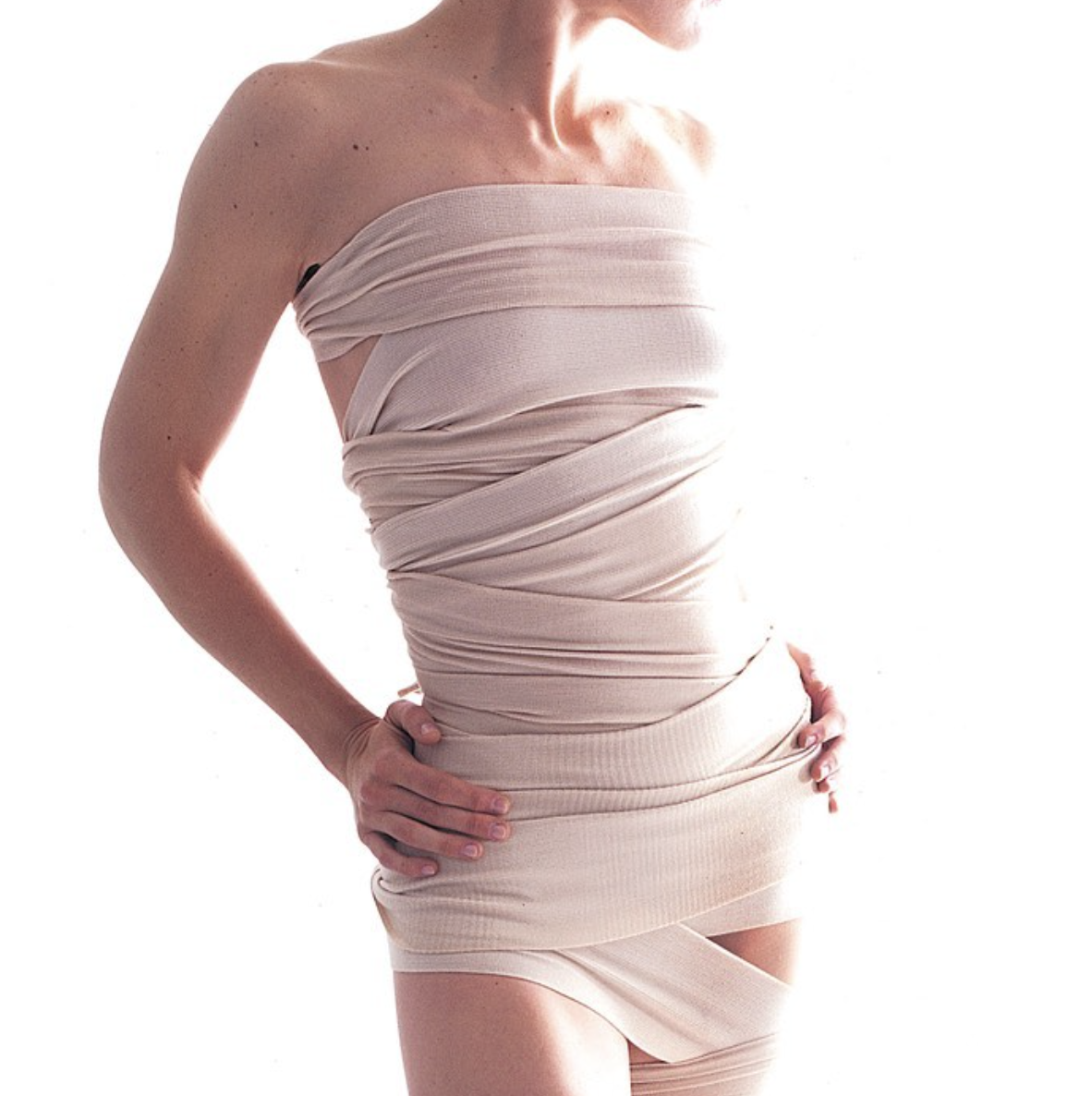 Years ago, the Egyptians developed a method of preserving bodies so they would remain lifelike after being buried. The process, known as mummification, includes embalming the body and wrapping it in strips of linen.

After lockdown, why not opt for a mummifying body wrap treatment? This indulging spa treatment enhances the health and appearance of the skin and can help to reduce body measurements.

What is a body wrap treatment?

A nourishing oil or mineral-rich formula is applied to the limbs and torso before they are wrapped in cotton, mylar bandages or a plastic film. This promotes the extraction of dirt, toxins and excess water from the skin. 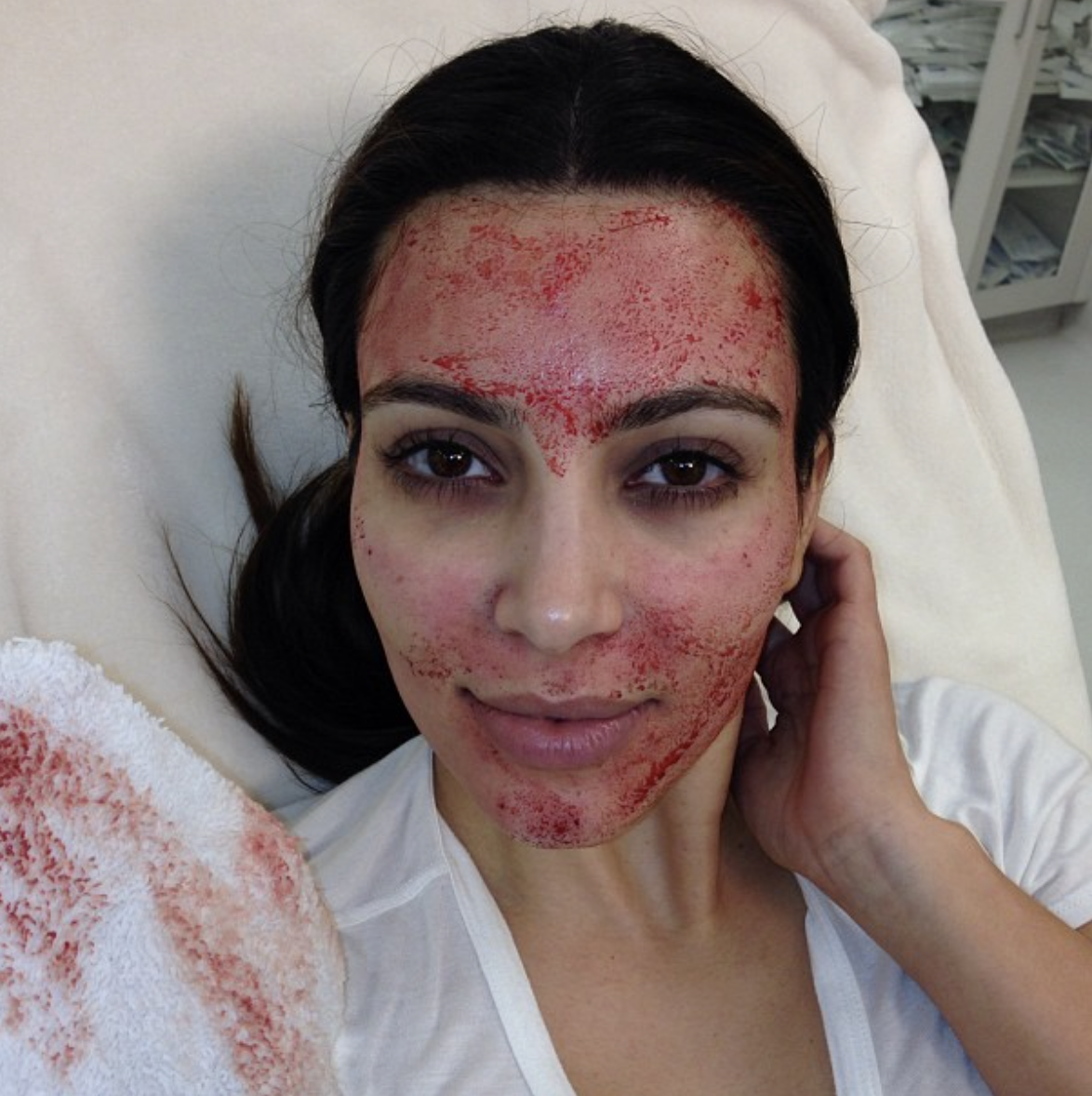 The 'proper' name for a vampire facial is Platelet Rich Plasma (PRP) Therapy. This is a beautifying regenerative therapy, which uses nothing but the patient's own blood.

Platelets are tiny blood cells which play an essential part in repairing damaged blood vessels and cells. The treatment can help to rejuvenate the under-eye area, plump and volumize the skin, and improve the appearance of wrinkles, scars and stretch marks.

What is a vampire facial?

The treatment involves a needle which is used to draw blood from the client's arm. The blood is then spun in a machine, to remove the platelets. The plasma from the blood is extracted and spattered on the client's face using tiny acupuncture-style needles to rejuvenate their face. All of this is performed under a general anaesthetic cream, so is pain-free. The treatment is also recommended by celebs such as Kim Kardashian!

Fresh, seasonal and natural pumpkins are loaded with vitamin A, vitamin C and antioxidants! Perfect for smoothing, clearing and brightening your skin. Not only do the enzymes in pumpkin help soften your skin by removing dead skin cells but you can also reduce the waste from pumpkin carving.

What is a pumpkin face mask?

Feeling inspired to book something spooky but not sure where to go? Treat yourself or a loved one to one of our spa vouchers instead or take a look at the huge variety of spa days we have on offer. For more information on what to expect from our spooktacular treatments, take a look at our treatment guides.