Spa Days and Breaks near Lanarkshire

We have 31 Spas near Lanarkshire Get away from it all in style at this magnificent retreat.  The Macdonald Cardrona Hotel is the ideal location for … 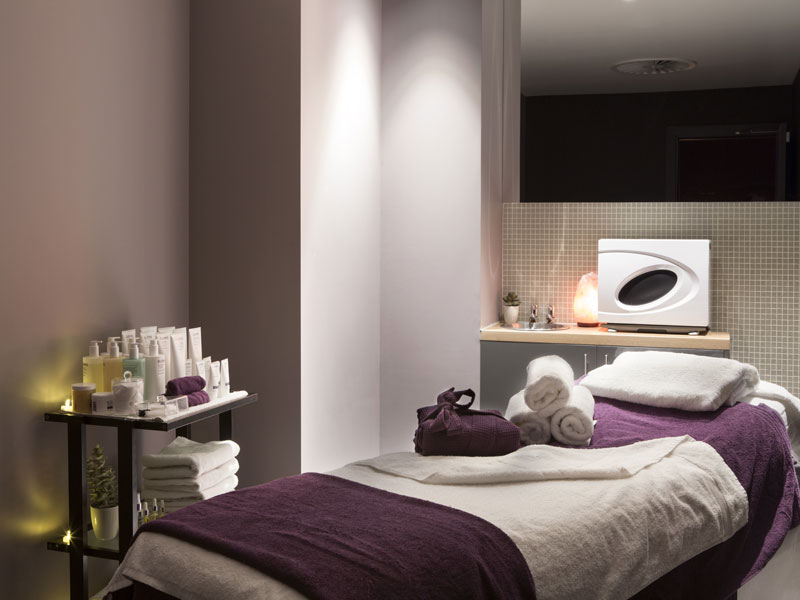 PURE Hamilton is a must for lovers of luxury . It has many fabulous features, including: Close to the beautiful Strathclyde … 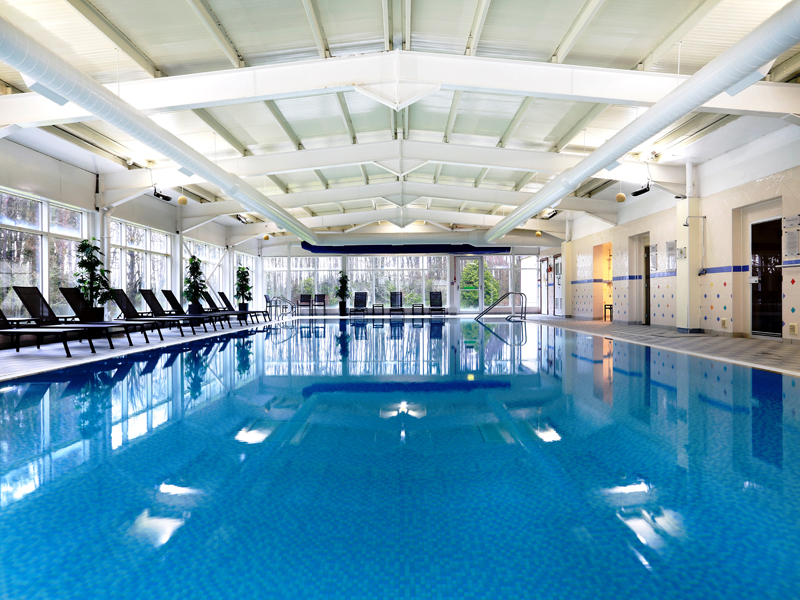 If you're looking to escape from the rat-race for a few blissful hours or days, this is the perfect place for you.  Among …

The glorious Doubletree by Hilton Strathclyde is a must-visit . It boasts many features, including: Just 12 miles from …

The luxurious PURE Spa West Nile Street is idyllic. It boasts many excellent features, including: Ideal for pampering … 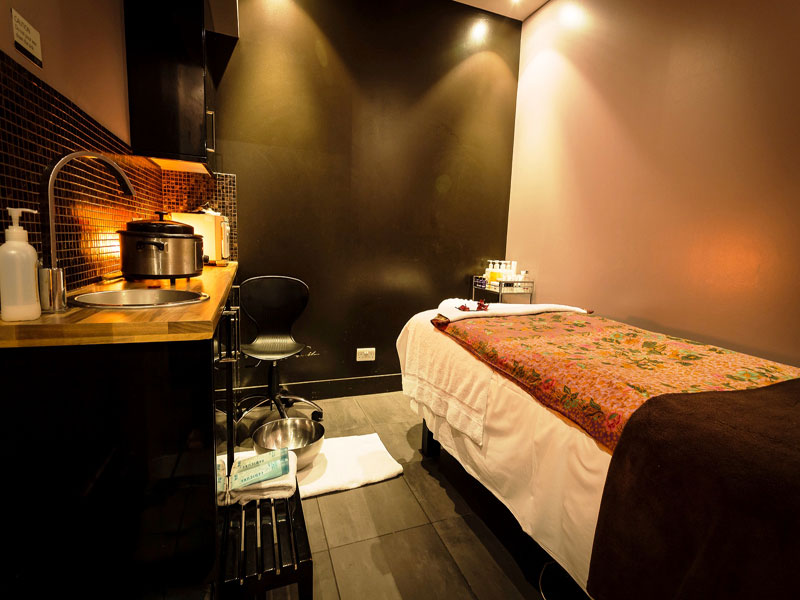 The wonderful PURE Spa Silverburn is a delightful retreat , boasting impressive features such as:  Perfect for … A gorgeou s country house hotel in a truly idyllic location, Houstoun House is perfect for both day visitors and overnight … 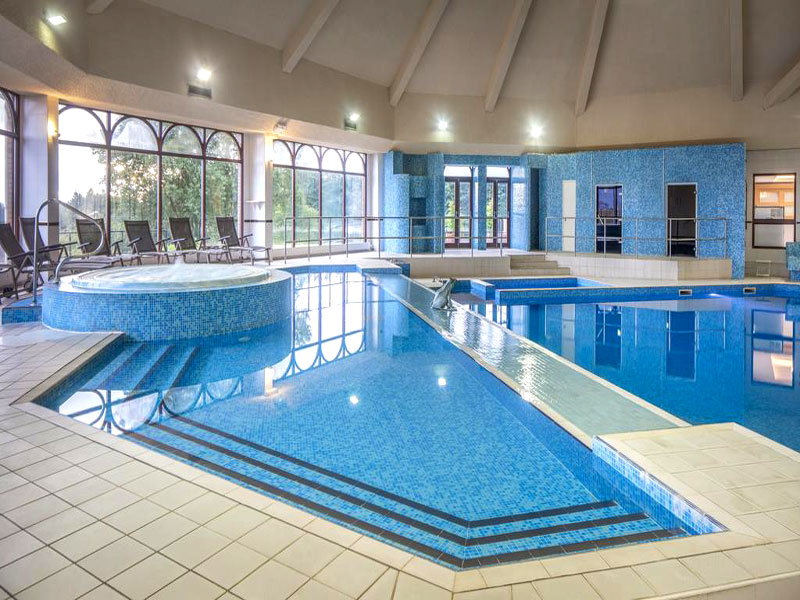 If you're looking for a Scottish haven that offers a pleasing combination of countryside luxury and city convenience , this … One of the finest country retreats in Scotland, the Macdonald Inchyra Hotel combines old-fashioned tranquillity with ultra-modern … 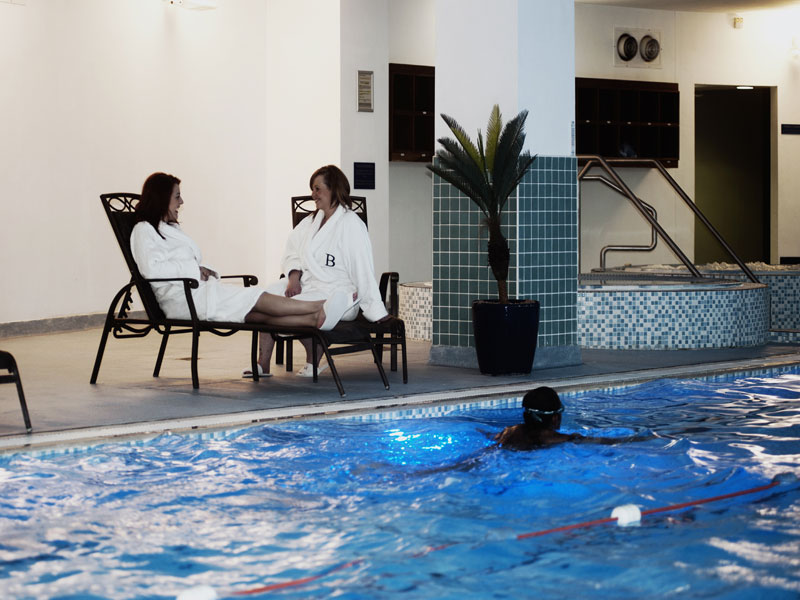 Enjoy a spa day in the purpose built Bannatyne`s Falkirk and breathe a sigh of relief with some deserved pampering .   … 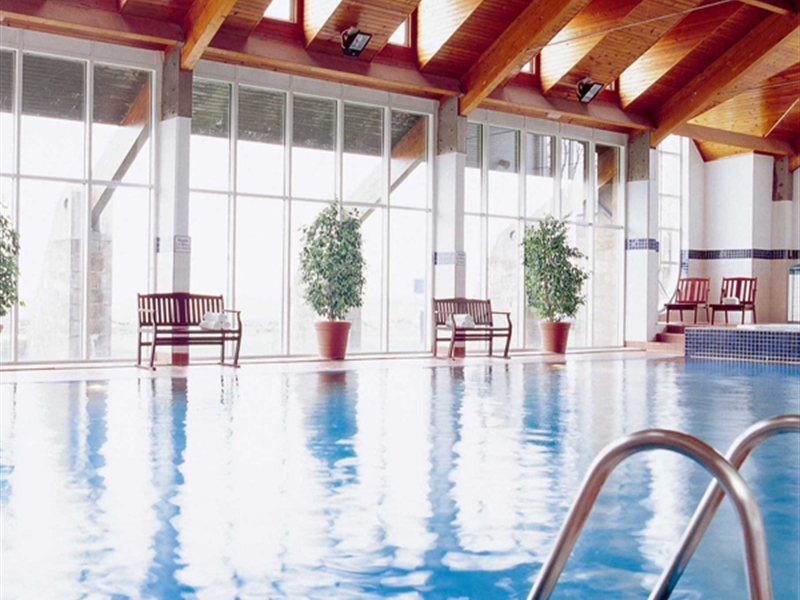 There are few hotels in Scotland which are able to boast such a breath-taking location .  The Marine Hotel Troon is … 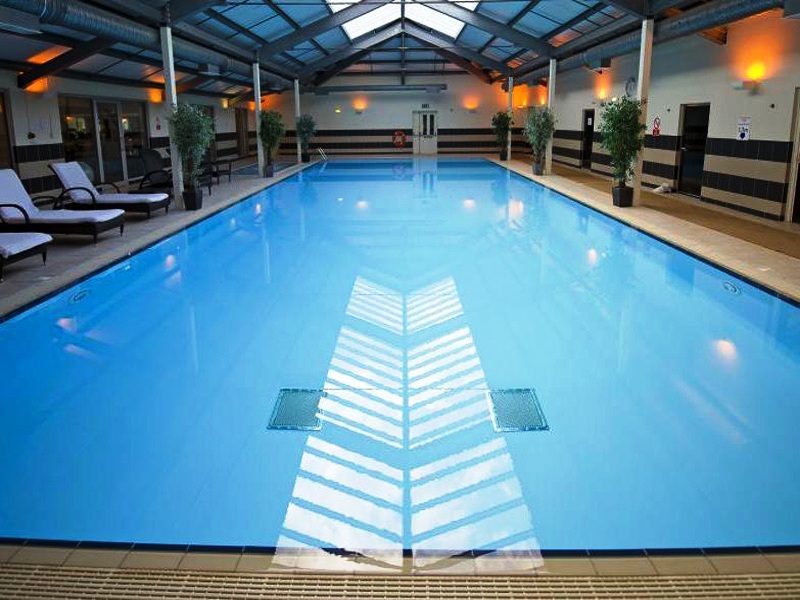 Mar Hall is a truly beautiful hotel which offers the ideal environment for relaxation . There are many highly impressive …

The sublime PURE Lothian Road is a must-visit . It offers many of excellent features, including: Ideal for pampering …

For many people, a visit to the majestic Dalhousie Castle is a once in a lifetime experience.  The many impressive features …

An iconic hotel that sits proudly in the heart of one of Europe's great cities, the Kimpton Charlotte Square is a must-visit. …

Whether you're looking for an hour or two of indulgence or a whole day of full-on pampering , Bannatyne Edinburgh is the …

The luxurious Radisson Blu Edinburgh is an exceptional retreat. It boasts many great features , including: Located …

If you're visiting the magnificent city of Edinburgh, the Macdonald Holyrood Hotel simply has to be your accommodation choice. …

The fabulous PURE Spa Newhaven Place is perfect for unwinding. It has many excellent features, including: Delightful … A city centre paradise that represents an oasis of calm , the Stirling Highland Hotel is perfect for both day visitors and … 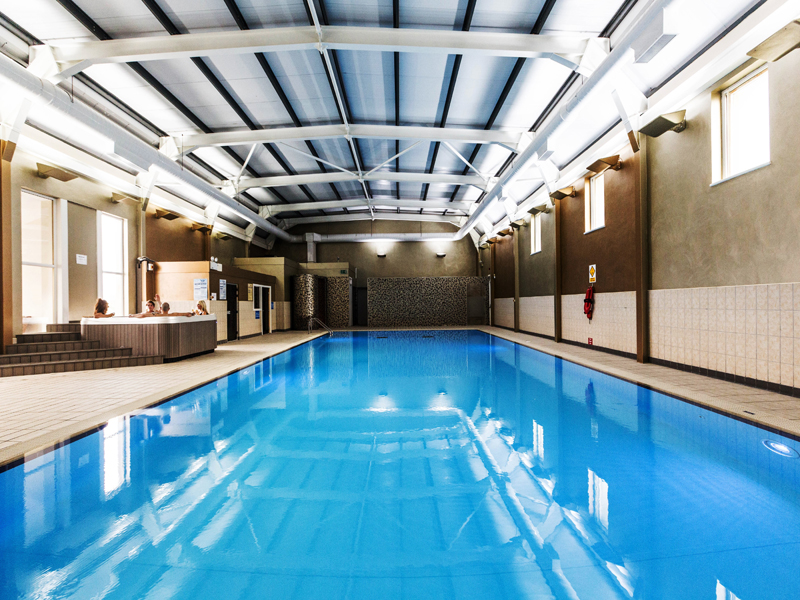 If you're looking to get away from it all in style, Scotland's magnificent Gleddoch - Hotel, Spa & Golf fits the bill …

There's no finer feeling than getting away from it all , especially when work and home commitments become increasingly stressful. …

Escape to the flagship Bannatyne`s Dunfermline and chill out with expertly administered treatments. You can enjoy: Premier … The gorgeous Inglewood House & Spa is ideal for both days and stays.  It's a stunning retreat with a number of … There can be few more picturesque locations in the whole of Scotland than this. Cameron Spa on Loch Lomond is situated on … There's surely no more iconic a venue than the magnificent Turnberry Resort. This place has everything you need for a truly …

Everything you need for the ultimate relaxation can be found at the magnificent Macdonald Forest Hills.  One of Scotland's … Thanks to a jaw-dropping location and an exceedingly welcome atmosphere, the Auchrannie Resort offers something for everyone. …

The sumptuous Marine Hotel should be on everyone’s wish-list. It has many excellent features, including:  …

Take time out and relax at Bannatyne`s Carlisle forget your worries and enjoy: Premier health club group 2 for 1 …

Bannatyne`s Perth is so much more than a gym. Escape for some relaxing treatments and unwind in the spa. You can enjoy: …

Spa Days and Breaks near Lanarkshire

Located in the central Lowlands of Scotland, the areas of South and North Lanarkshire are home to some of the country's most beautiful countryside. Just a stone's throw away from the vibrant city of Glasgow, there is something for everyone in this stunning Scottish location. From the mesmerising Falls of Clyde and the historic Bothwell Castle in South Lanarkshire to the Summerlee Museum of Scottish Industrial Life and Strathclyde Country Park in North Lanarkshire, this county is bursting with culture! Explore all this and indulge in some perfect pampering when you book one of our elegant spa hotels in Lanarkshire.

Spas in Lanarkshire: The best of EVERY world

Traditionally, the region of Lanarkshire is the most populous in Scotland, thanks to the presence of the imposing city of Glasgow and several popular towns, including Motherwell, Coatbridge, East Kilbride and Rutherglen. But you shouldn’t forget that the area also contains some of the most picturesque areas of natural beauty in the whole of the UK.