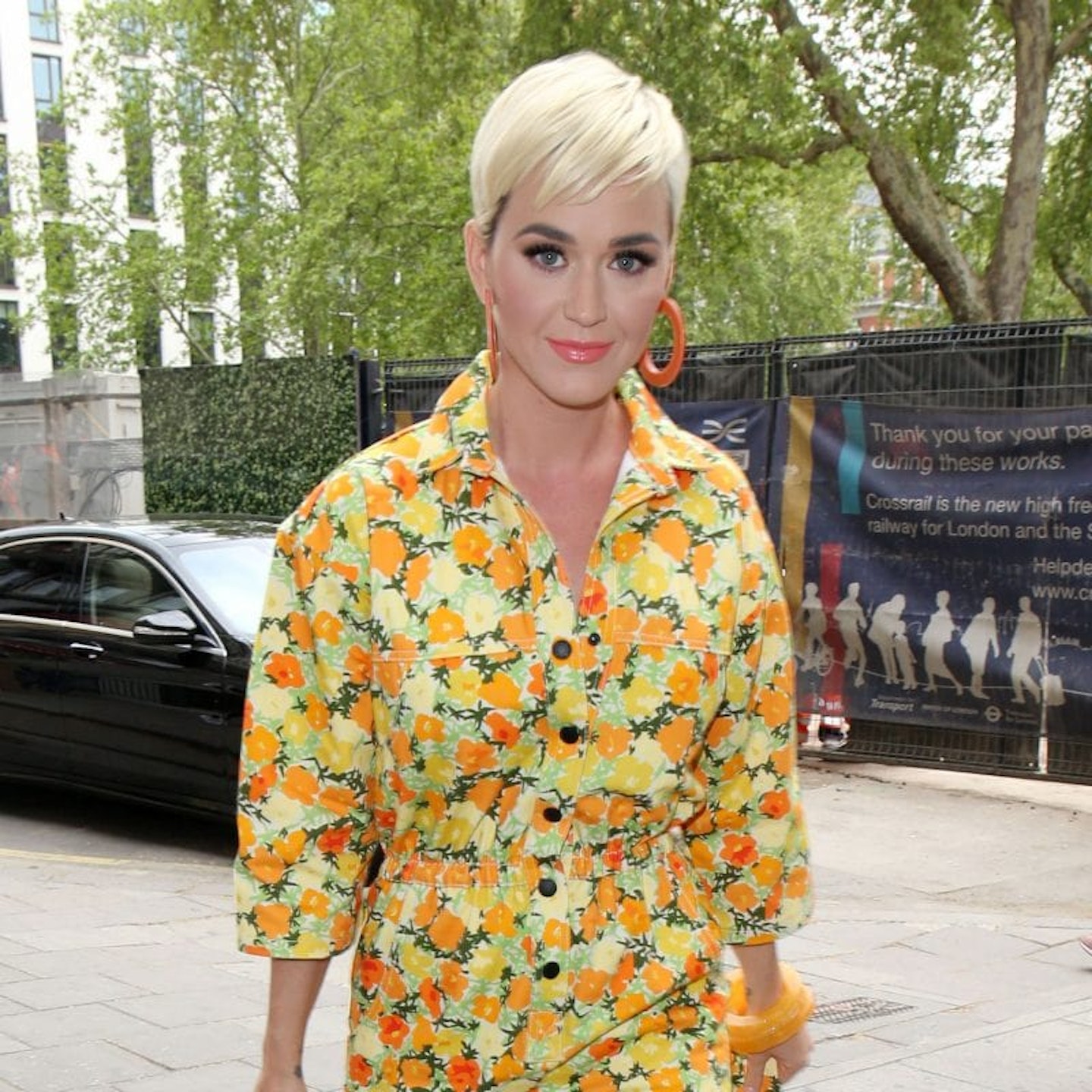 5 Luxury London Hotels That Have Had Celebrity Guests

When celebs visit the capital for work or pleasure, they want to stay at the best hotels in London. Fortunately, the capital has plenty of luxury hotels with the highest quality suites, the finest restaurants, the coolest bars and, of course, the most indulgent spas. In this guide, we introduce you to five of the best luxury spa hotels in London that have opened their doors to A-listers. 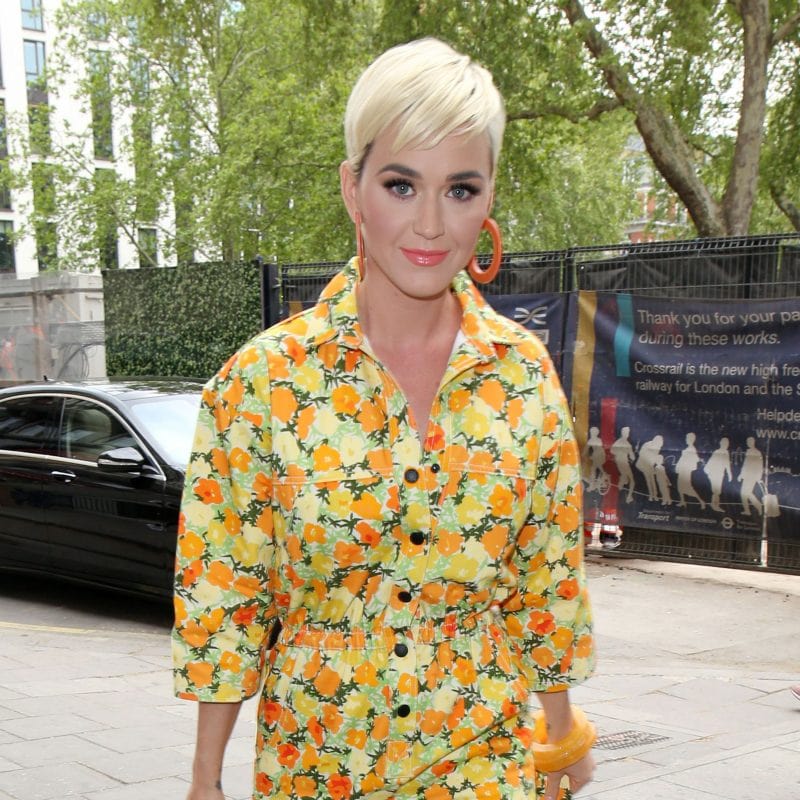 The Landmark Hotel London in Marylebone has long been a favourite for celebs, with Keira Knightley, Jack Black, and the Manchester United football team among those to enjoy the five-star accommodation and facilities. Even Mel Gibson, Angelina Jolie and Brad Pitt have been spotted at The Landmark over the years. The A-listers and stars often head for The Mirror Bar, a stylish and intimate space that’s perfect for chic evenings out of the spotlight.

The Landmark Spa and Health Club offers the chance to taste the celebrity life and maybe even catch a glimpse of one of your favourite stars chillaxing, such as singer Katy Perry, who paid a visit in 2010. You too can indulge in exclusive Germaine de Capuccini treatments and the wonderful leisure facilities, which include a beautiful indoor pool. Book now. 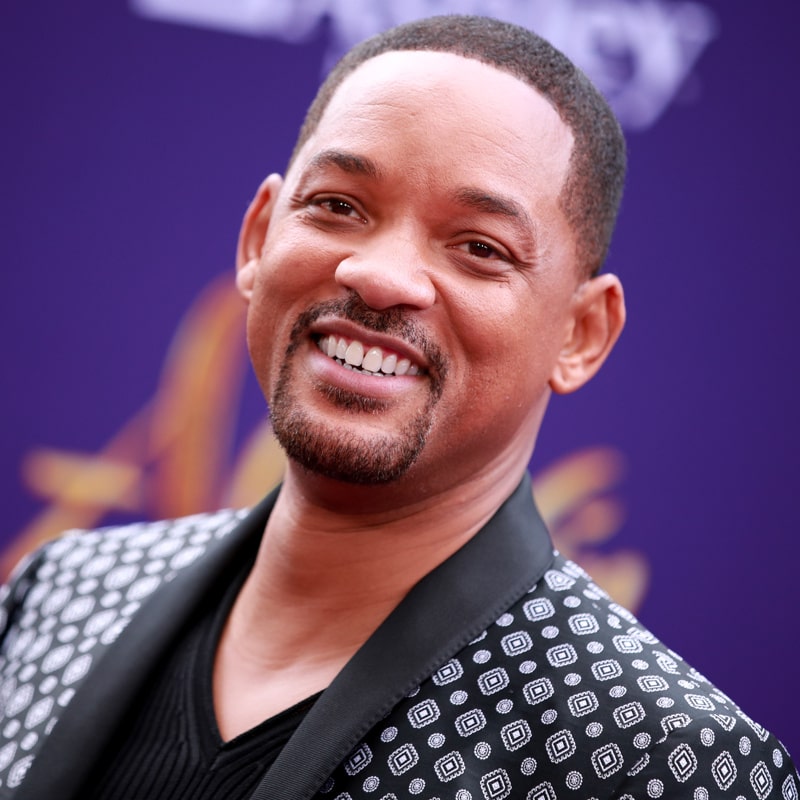 Among the celeb names rumoured to have enjoyed a stay at the luxury Baglioni Hotel London in Kensington are Al Pacino, Halle Berry and Will Smith. Known for its welcoming Italian hospitality, deluxe accommodation and fine facilities, this superb luxury London hotel, located opposite Hyde Park, is an excellent choice for an extra special London stay. For celeb-spotting, head for the chilled-out Boutique 60 bar, which has reportedly hosted Will Smith.

The luxury London hotel features a range of well-appointed rooms and suites, with the rich and famous opting for the grand Royal Suite. The A-list vibe continues to the indulgent spa, which features Natura Bissé treatments and facilities that include steam rooms and experience showers. Book now. 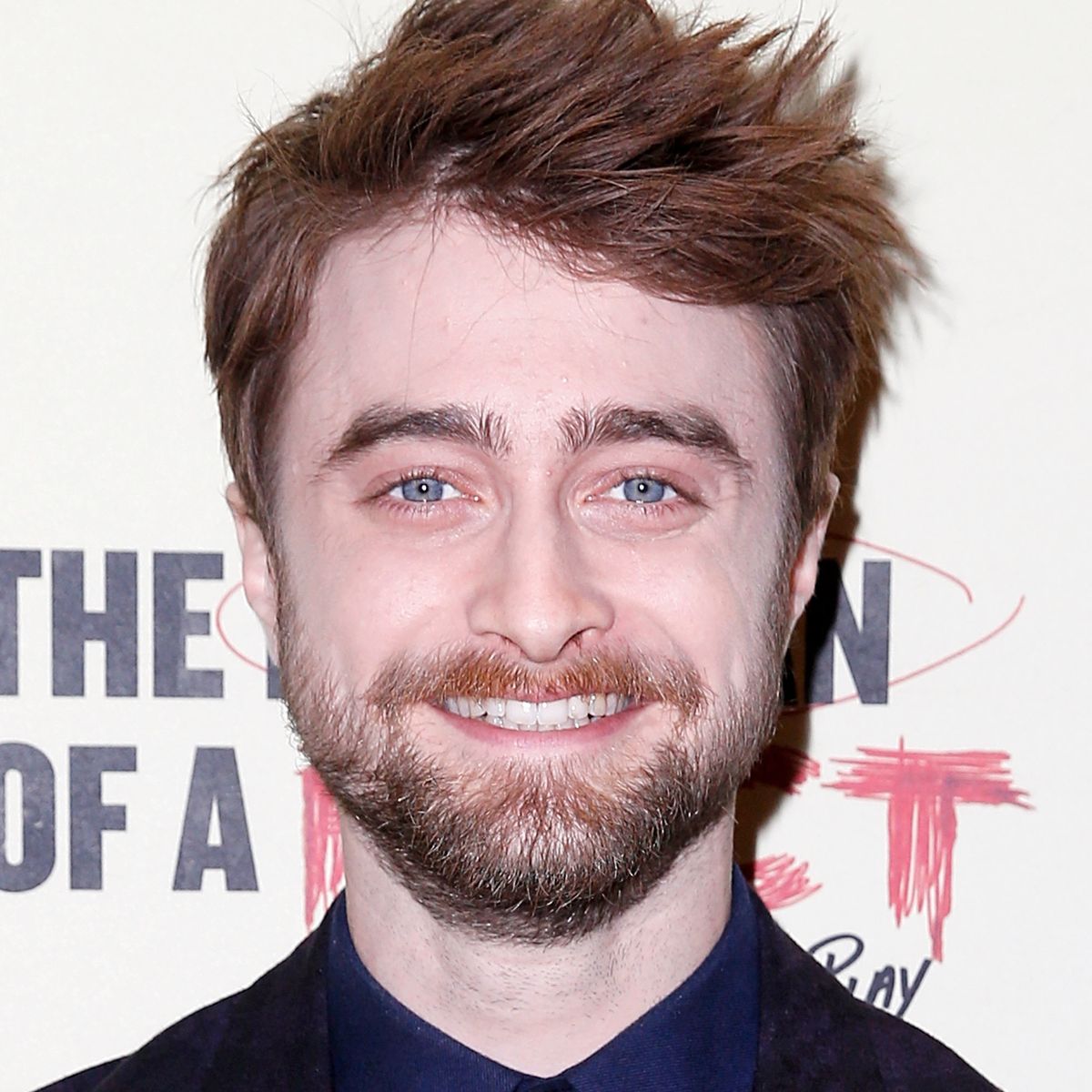 The Spice Girls brought their brand of ‘girl power’ to the magnificent St Pancras Renaissance Hotel when the group shot the video for the 1996 hit Wannabe here. Emma Bunton returned in July 2016, tagging the hotel one of her #specialplaces. Ellie Goulding was also spotted here in July 2015. For those who love Harry Potter, the hotel will look familiar as the exterior featured in the film version of Harry Potter and the Chamber of Secrets.

With its grand staircase, fairy-tale castle appearance and gothic spires, it’s not hard to see why the building is so popular with directors. However, this luxury London hotel also provides five-star accommodation and service, all conveniently close to King’s Cross and St Pancras stations. The luxury extends to the Victorian-inspired spa, which is a wonderful haven from the city, with Cinq Mondes and Aromatherapy Associates treatments, and a wonderful relaxation pool. Book now. 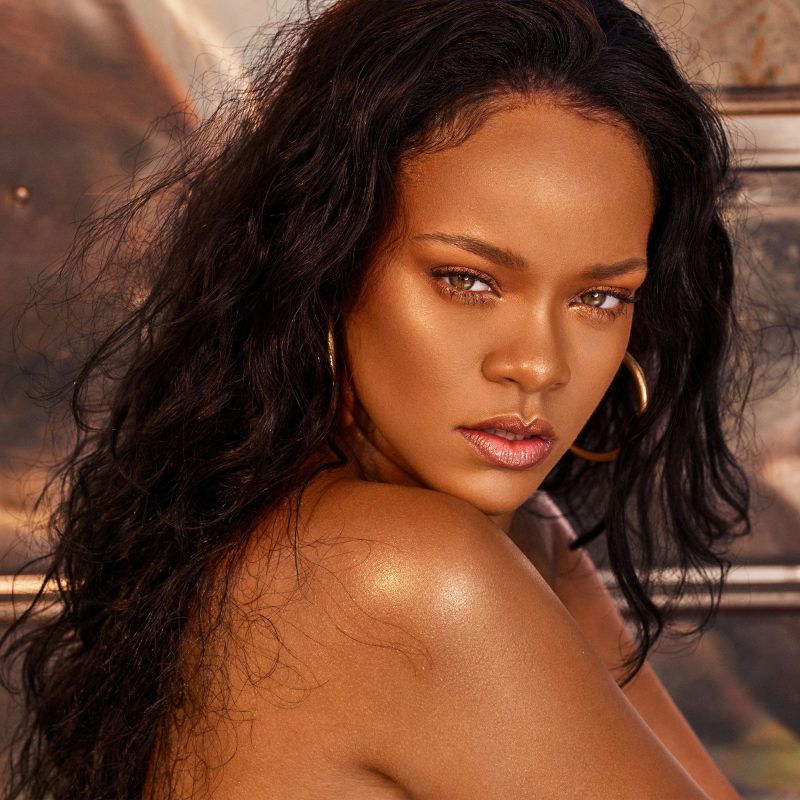 The modern K West Hotel & K Spa in Shepherd’s Bush boasts a fantastic A-list heritage, due to the fact that – back in the day – the building housed BBC recording and broadcasting studios, where the likes of David Bowie, Jimi Hendrix and Bob Marley came to record. The building has since been transformed into a stylish London boutique hotel that continues to attract celebs, especially those in town to visit the nearby music, film and TV studios or perform at Hammersmith Apollo. For example, back in August 2004, Franz Ferdinand had a photoshoot here and reportedly enjoyed some rockstar downtime at the hotel’s uber-cool K Suite. The hotel’s Studio Bar is the place to be seen and to enjoy the work of the resident mixologist. The music’s pretty good, too!

Rumoured to count Rihanna and Dizzy Rascal as fans, the K Spa is a great place to unwind after a night out, with luxurious treatments from the likes of Ytsara, Aromatherapy Associates, and Germaine De Cappuccino. The facilities include a steam room, sauna, sanarium and hydrotherapy pool, as well as the invigorating Snow Paradise. Book now. 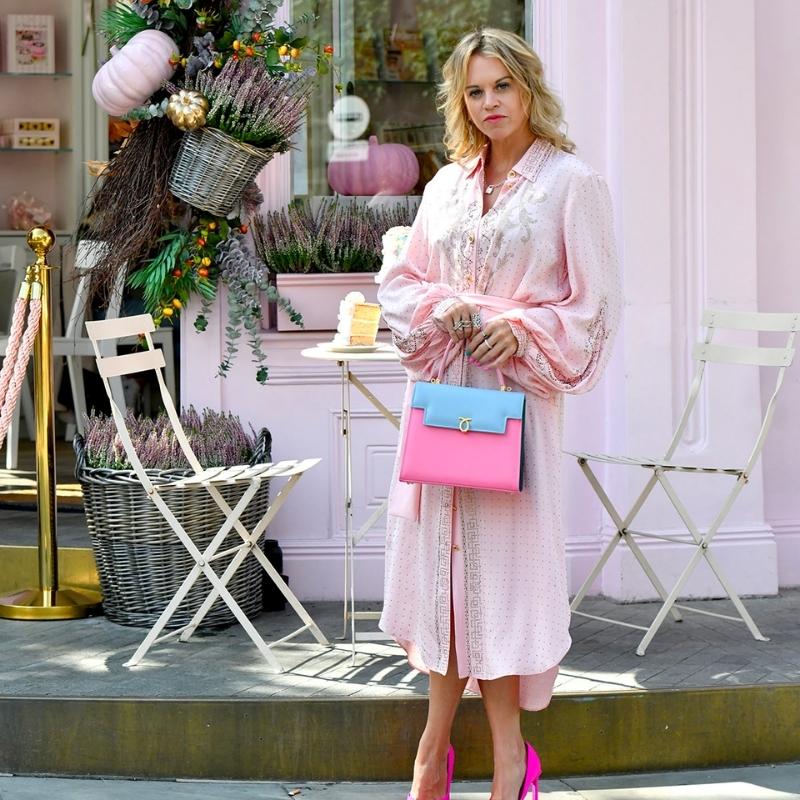 The May Fair, A Radisson Collection Hotel welcomes…fashionistas and influencers!

You know a hotel has that special A-list vibe when the influencers arrive. Indeed, in September 2021, The May Fair, A Radisson Collection Hotel welcomed award-winning luxury travel, fashion and lifestyle influencer Naomi Jane Adams, who enjoyed a stay in the sumptuous Schiaparelli Suite. As the official hotel partner of London Fashion Week and the BFI Film Festival, the hotel has welcomed all kinds of celeb names and VIP guests over the years.

It’s not hard to see why the hotel has become a magnet for film and fashion A-listers, with its prestigious Mayfair location, five-star service and truly impressive amenities, including The Palm Beach Casino. This continues to the serene spa, which offers ESPA treatments and a range of relaxing facilities, including a herbal sauna, aromatic steam room, ice fountain and candlelit relaxation room with heated beds. So, whether you are part of the celebrity jet-set or just looking for the ultimate in spa indulgence, you can enjoy some downtime at one of the best luxury hotels in London. Book now.