Revealed: The most romantic cities in the world - 2020 report

City breaks are the perfect romantic getaway and the perfect time to treat you and your better half to a relaxing few days of culture, romance and amazing food and drink. But which is the most romantic city to take them to?

Last year, our worldwide romance report revealed that New York was the most romantic city in the world. This year, a new city tops the list.

We’ve re-analysed and ranked 69 cities across the world based on four factors including:

So, the results of this year’s worldwide romantic index … 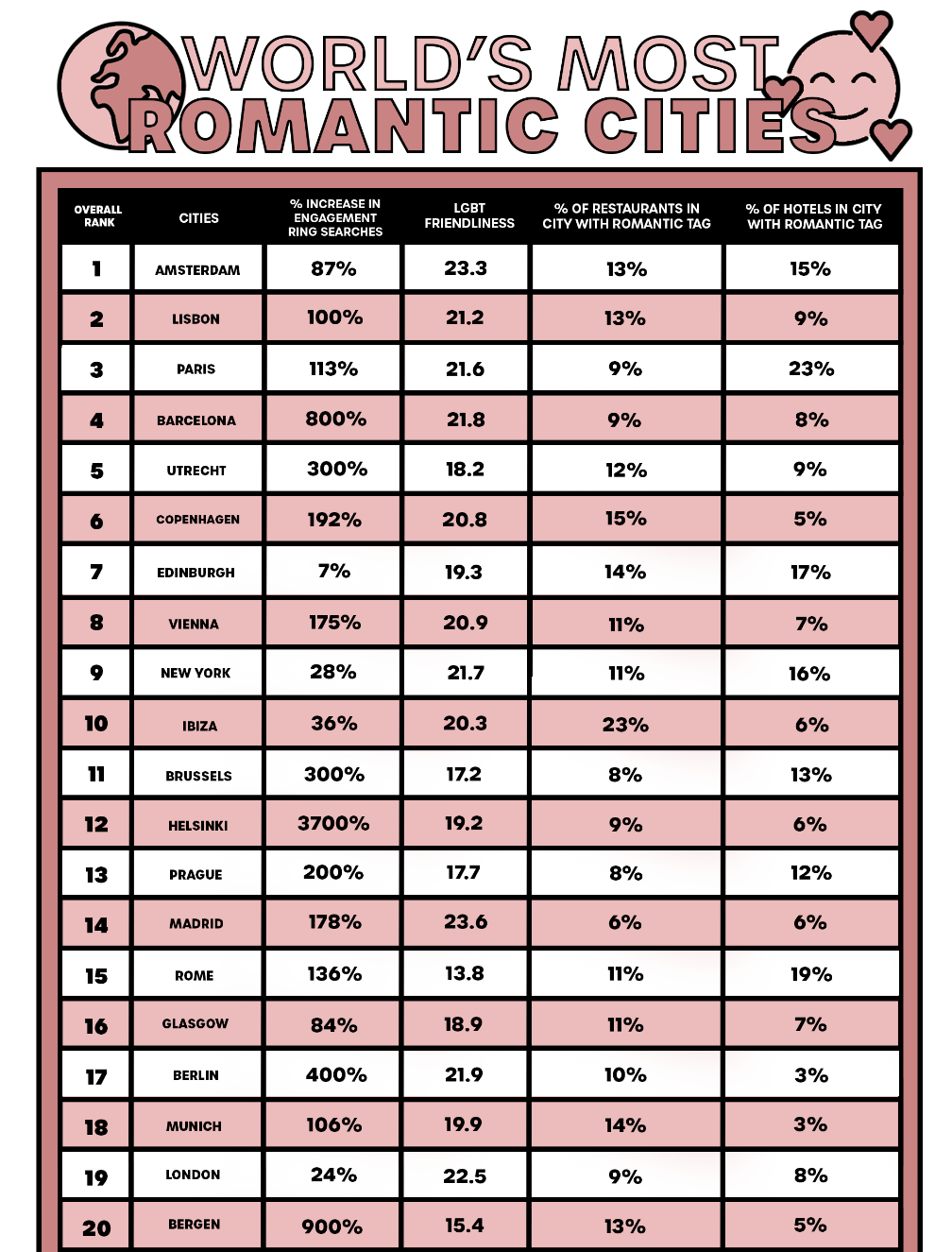 For the full index, please click here to go to the bottom of the page.

Amsterdam revealed as the most romantic city in the world 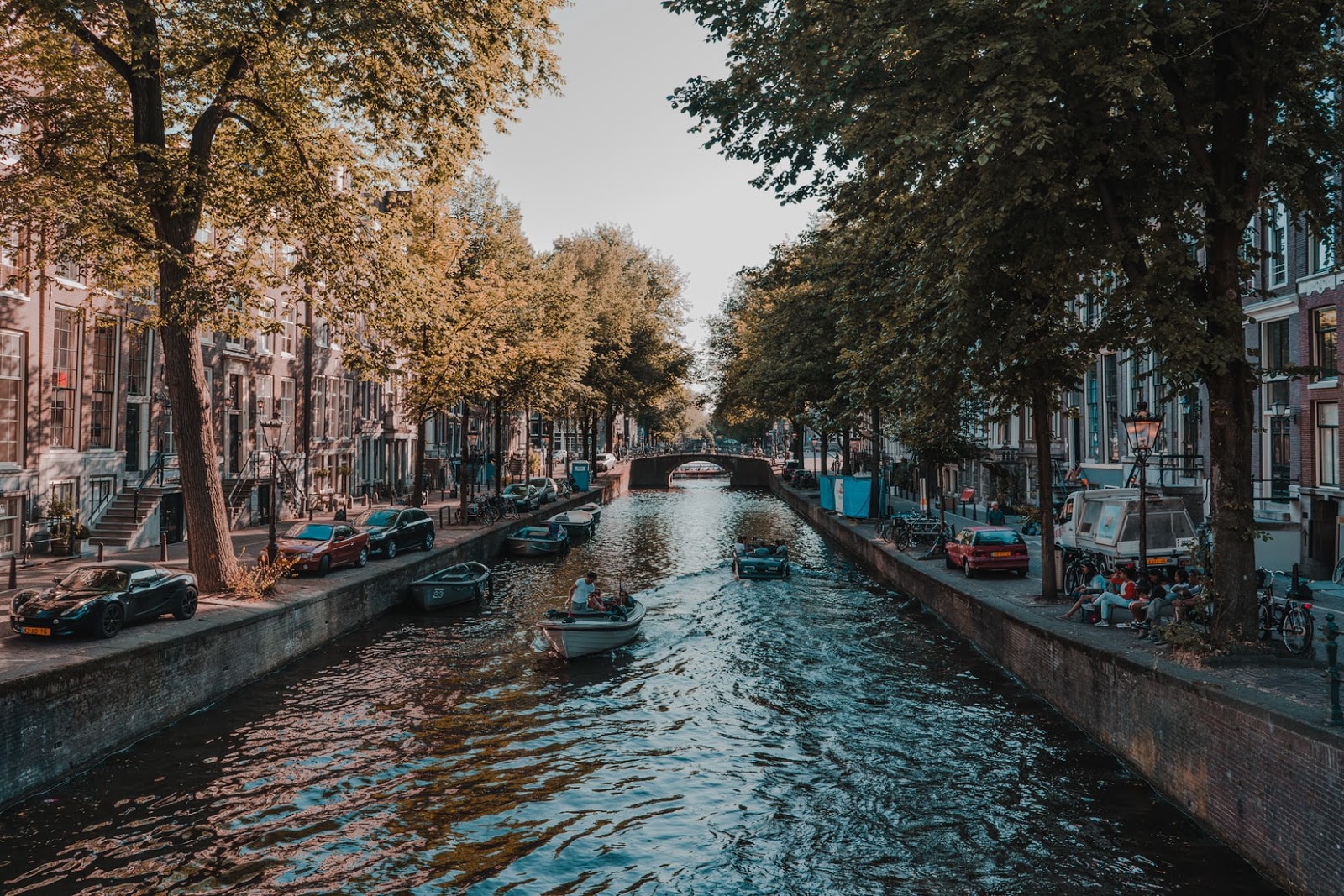 Amsterdam inspires romance. Its iconic cobbled streets and beautiful architecture ooze affection, whilst the canals guarantee that you’ll be hand and hand without a care in the world in no time. So if you’re looking for the perfect romantic city break then Amsterdam is the one for you.

Closely followed by the European cities of Lisbon and Paris, love is in the air across the continent with the ultimate romantic destinations making Europe the perfect place for a city break full of romance.

Of the 69 cities we analysed, these were the top 10 most romantic and with a score 235 out 276 Amsterdam topped the list.

Engagements on the rise in Helsinki 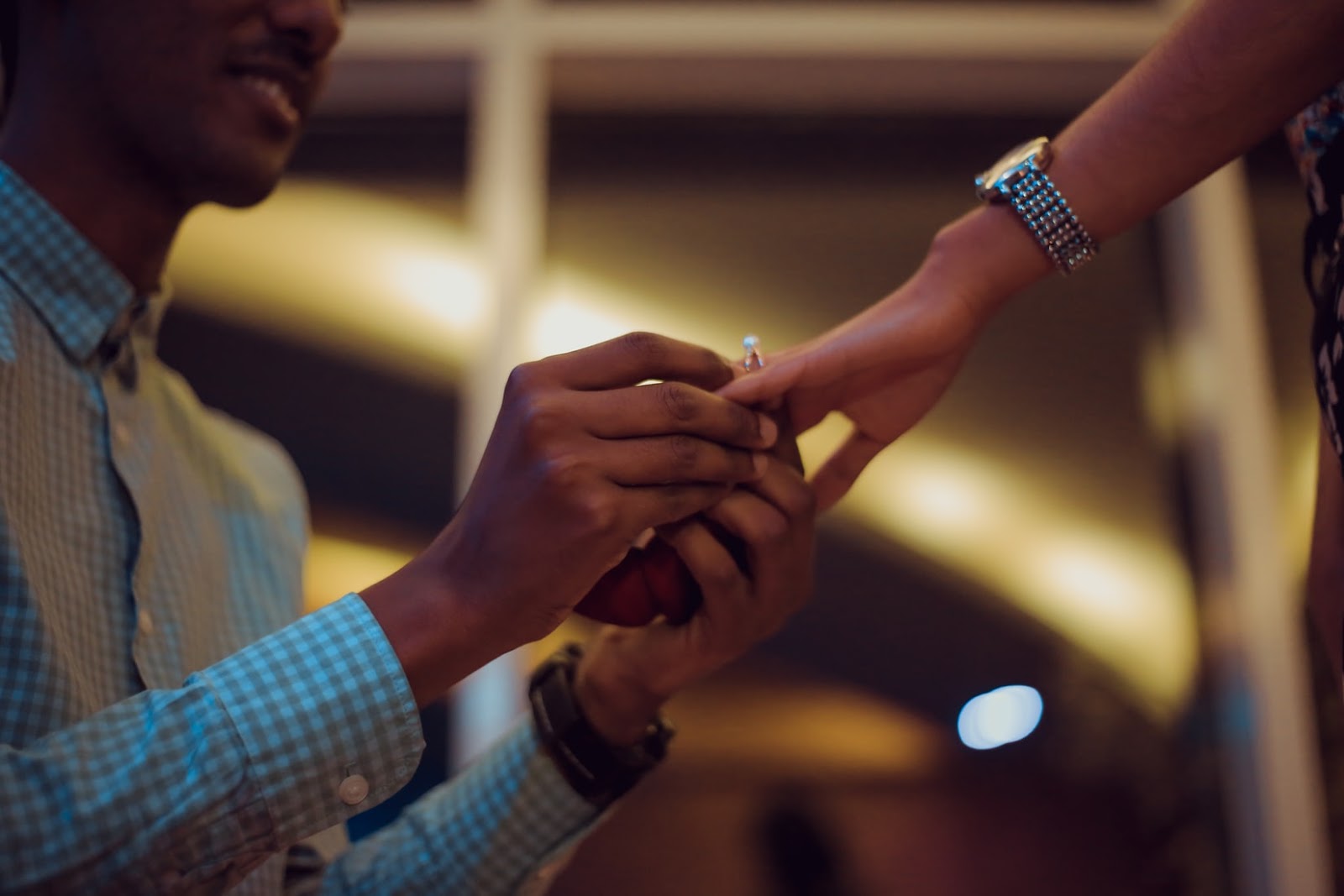 You can’t get much more perfect than a proposal in one of the most romantic cities in the world with the most beautiful backdrops. We analysed at the Google trend data for ‘engagement rings’ from November 2009 to November 2019 to see the popularity of the topic in our 69 cities and Helsinki topped the charts.

The Finnish capital combines the perfect elements of a bustling city with a quieter romantic side, allowing you to escape the chaos and focus on each other. Close behind Helsinki in the number of proposals is Bergen, Norway. So if you’re thinking about popping the question then Nordic countries are the place to be.

Putting a ring on it in Barcelona came third and Shanghai with its iconic skyline came in fourth for engagement ring trends. So if you think you and your partner are ready for a city break with a surprise engagement in mind head to Helsinki or check out the top ten romantic cities for engagements here:

The most LGBT friendly cities

All love is love, so only cities with open-minded residents, low levels of hate crime, dynamic gay dating scenes and positive LGBT laws were taken into account in Nestpick’s ‘Best LGBT Cities’.  Madrid takes the crown for the most romantic LGBT city,  as the third country to legalise gay marriage in 2005 and famously known for its legendary gay scene Madrid is one of the most welcoming and inclusive city breaks you could ask for.

Followed closely by Amsterdam, Toronto and London as the most LGBT friendly cities you’re spoilt for choice for your next romantic city getaway. Check out there top ten here:

Head to Ibiza Town for a romantic table for two

If Ibiza isn’t for you then Zürich and Copenhagen are romantic restaurant havens too, with iconic designs and cosy atmospheres that can reduce the most romantic cities in the world to just you and one you love.

Paris revealed as the city with the most romantic hotels

Almost as important as the location, a city break with your loved one wouldn’t be complete without a romantic hotel. Paris is considered to be the city with the most romantic hotels. Known for its beautiful architecture, cuisine and fine wine, the city of love is bound to have you swooning.

Following in a close second place with 19.10% of its hotels listed as romantic is the beautiful Rome, another city known for its romantic atmosphere. So if France isn’t your cup of tea why not enjoy the romance of Rome and make a wish in the Trevi fountain.

Amsterdam may be the most romantic city in the world but if it’s a proposal you’re after Helsinki might be the city for you. Although very romantic, city breaks aren’t always feasible but there are other ways to spoil you and your better half. A spa break or even a few hours away from the hustle and bustle of everyday life with a half-day escape might be the answer for you. Take advantage and check out our exclusive deals and offers here.

We analysed 69 cities across the globe and ranked them on how many restaurants and hotels were considered to be romantic, as well as the top LGBT cities and the search popularity of ‘engagement rings’. We analysed data from November 2009 to November 2019. From this, we were able to rank the cities and find the most romantic city in the world.

Google trends data looking at search popularity of the topic "engagement rings" from Nov 2009 to Nov 2019. Calculating the % difference

Based on previous data used on the spaseekers blog "For a city to rank strongly as an LGBT destination, we determined that it must have a vibrant gay dating scene, a lively alternative nightlife, open minded citizens, and low levels of hate crime. We also took into account the national laws affecting lesbian, gay, bisexual and transgender people, such as the right to get married or adopt children. Once calculated, the final scores reveal the top 100 Best LGBT Cities for 2017” 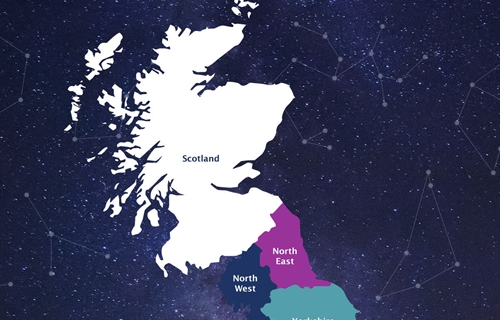 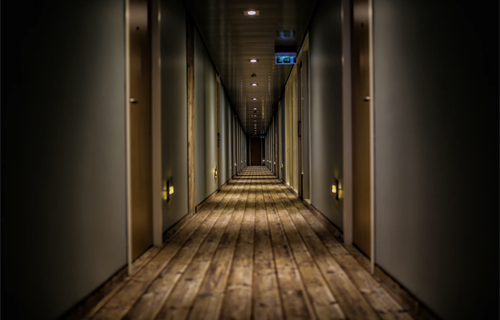 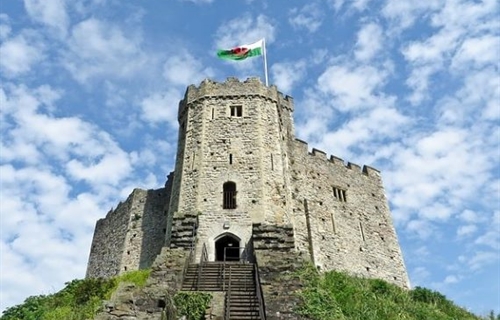