The season of love is well and truly upon us, and people are going to extreme lengths to impress their other halves. Recently, our contact centre has been inundated with couples making strange requests - especially those that fall on Valentine’s Day weekend!

We’ve gathered some of the strangest - and most common - requests and questions from our couple’s spa hotel bookings to reveal what people really want on the most romantic day of the year. Some of them may surprise you...

“Will I get aroused during a massage?” 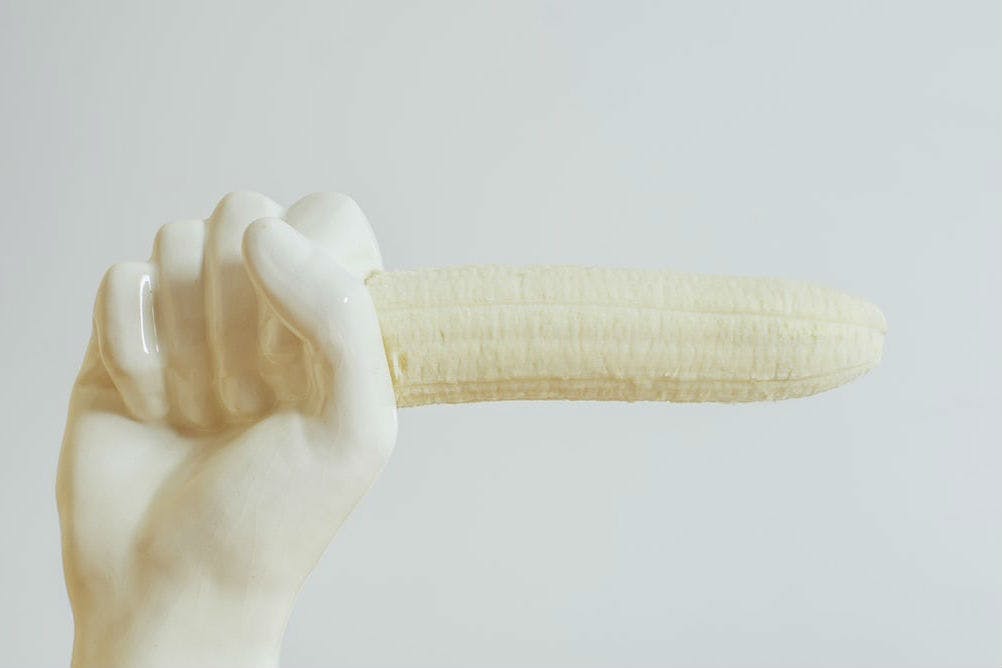 A man’s worst fear - getting an erection during one of the most inappropriate times!

Well here’s some news for you, it’s very common! Our customer service team have heard it all with men (or often the women) calling for advice regarding becoming sexually aroused. Inquiries nearly always peak around Valentines for this, with many booking in for a couples massage fearing they will get a little too excited.

It is very common for men to get an erection during a non-sexual, full-body massage and whilst an erection can be an indicator of being physiologically aroused, it does not necessarily indicate the presence of emotional or sexual desire. Touch can activate the parasympathetic nervous system and therapists often run professional assessments to teach the body to separate the physiological response to touch from inappropriate sexual intentions. 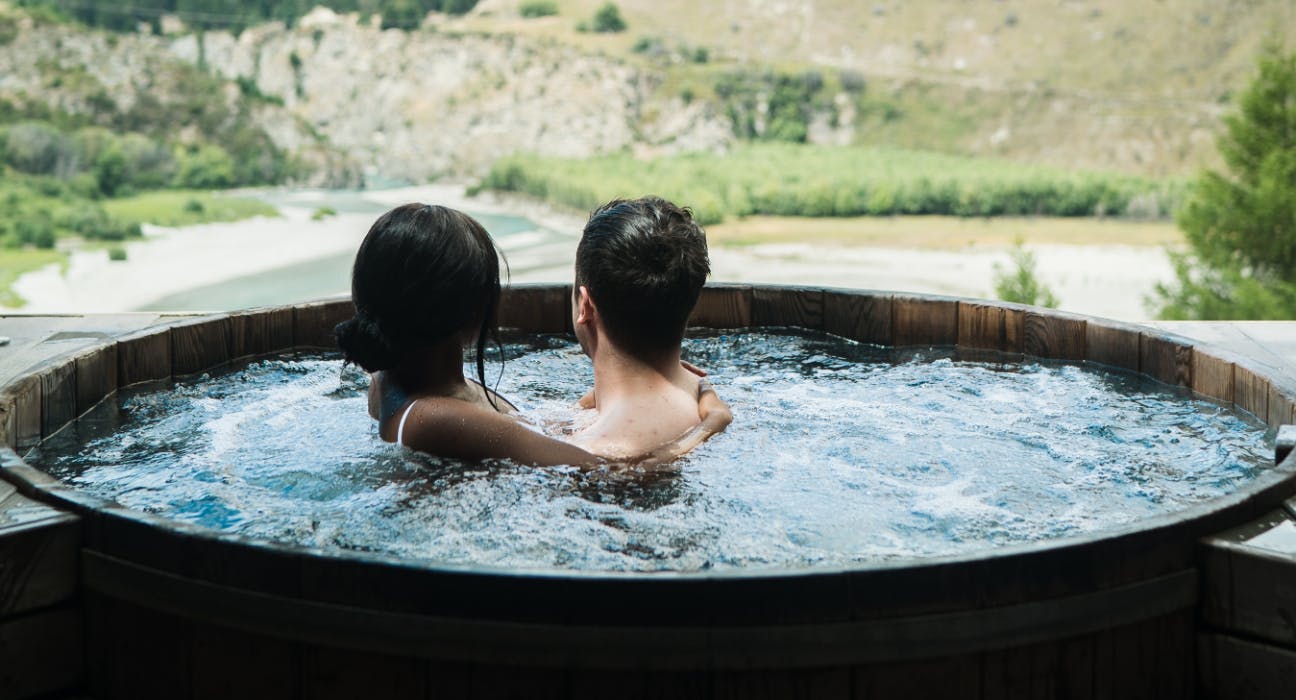 The thought of steamy hot water and fast jet streams gets a lot of our customers excited - so much that our phones and social media DM’s have been filled with questions of this nature. Whilst it may look romantic, it is not advised. Although it may seem appealing in movies, having sex in the water has its health risks including rashes and yeast infections. 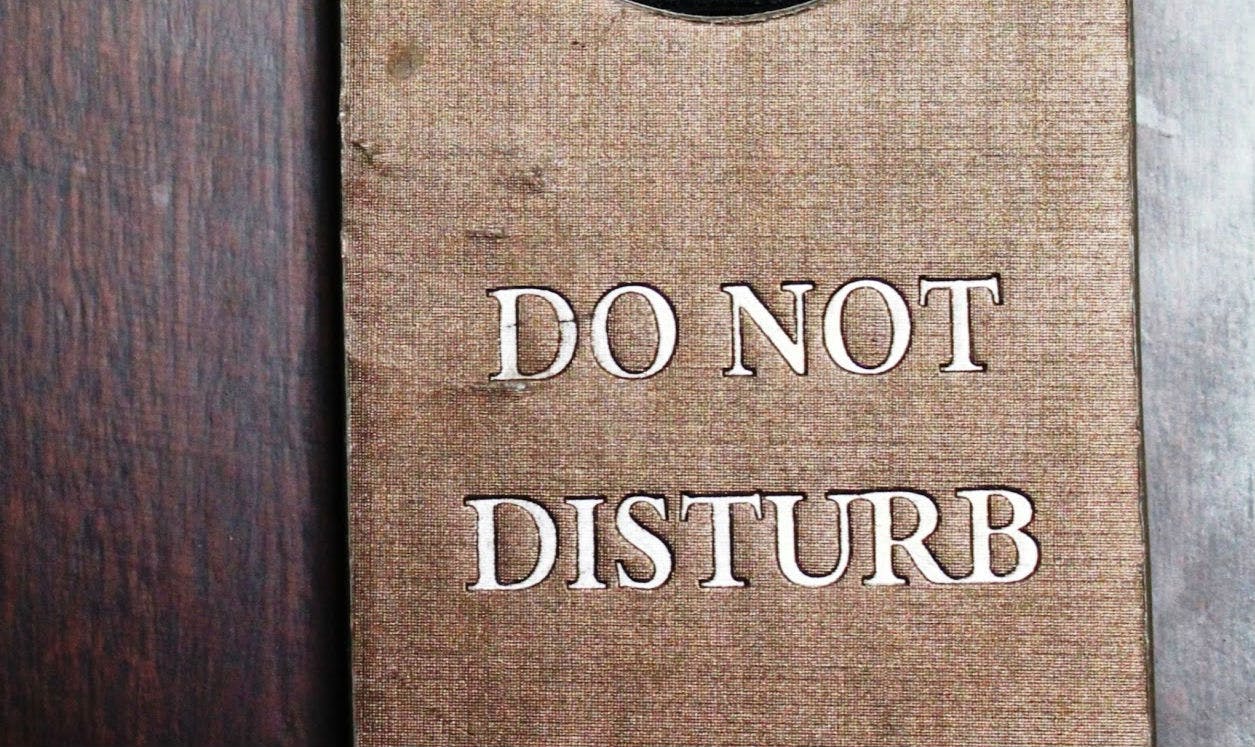 We’ve all been there - somebody walking in on something that wasn’t meant for the public eye. It happens to the best of us and although we have privacy rules in place, many couples request for extra privacy by getting “Do Not Disturb” signs for their duration at the hotel. 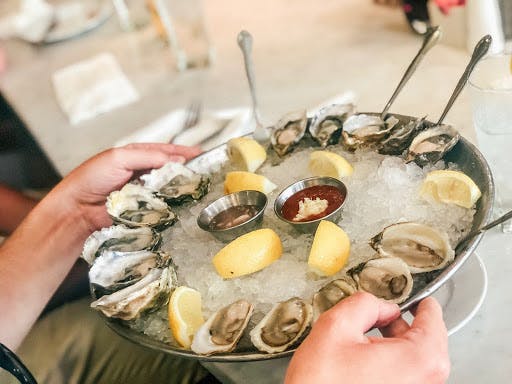 From oysters to asparagus, an influx of weird and wonderful foods are requested for couples rooms around Valentine’s Day, to get themselves in the mood. Room service requests peak during this time as guests are less likely to leave their room during Valentine’s period. However more surprisingly, we recently had one guest enquire online regarding room service by butlers in the buff (no judgement from us, you do you)! 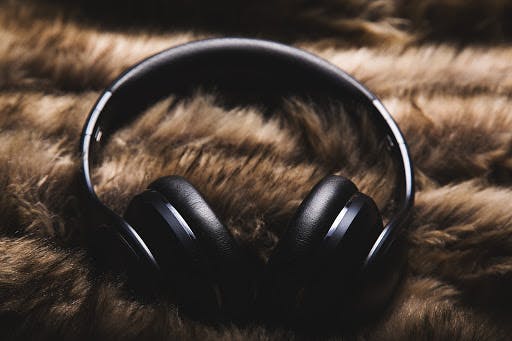 Bookings made at some of our busier spa hotels have had an array of strange requests - one of the most common being if our rooms offer soundproof walls. Customers want to go about their business without having to be worried about being heard if things get a little noisy. 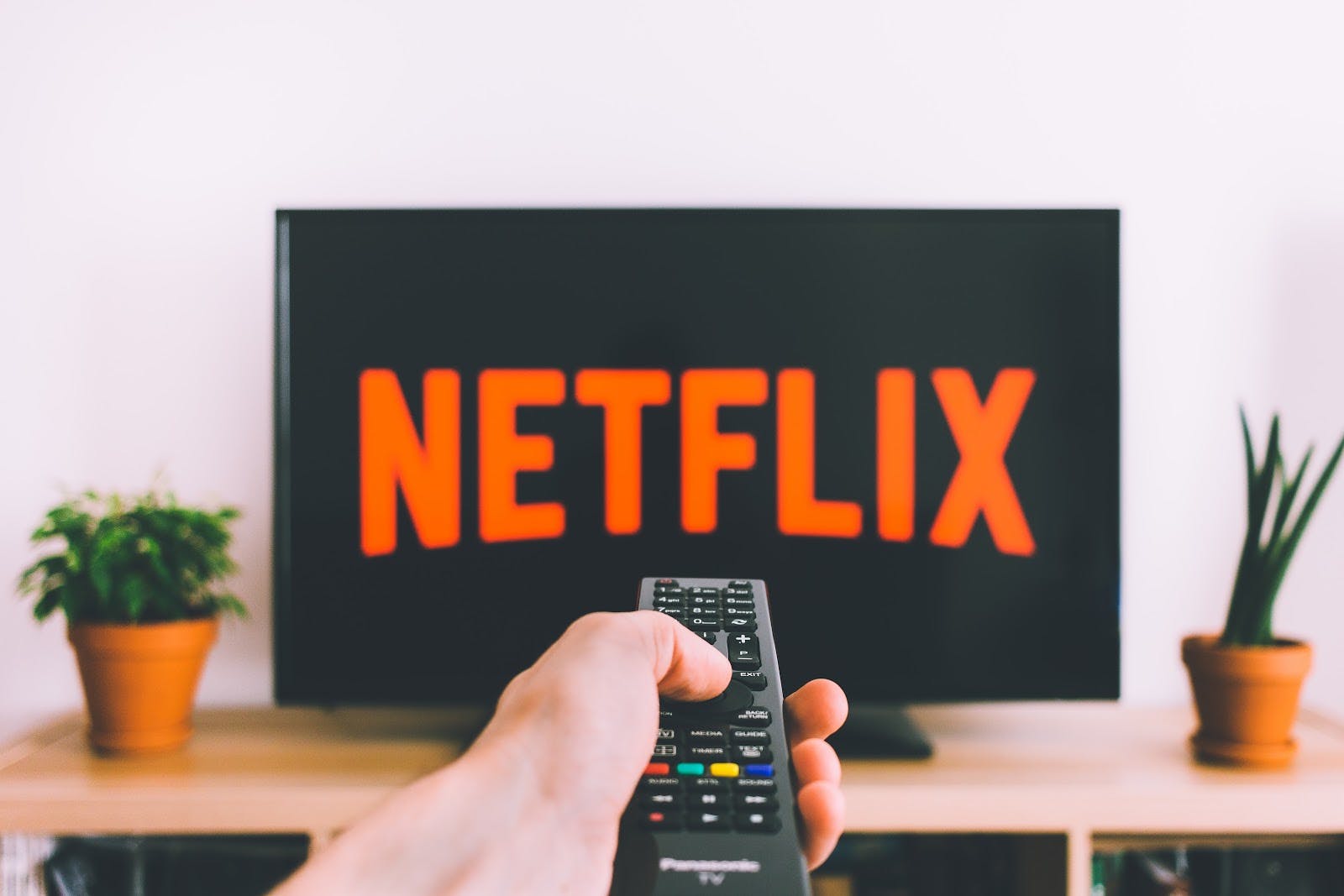 Although most spa hotels have got many channels on offer, these simply don’t cut the mustard for some of our guests. We’ve had high volumes of requests for adult entertainment in spa hotel rooms. Netflix is also in demand - with a lot of “chill” expected to be on the cards.

Turn the lights down low 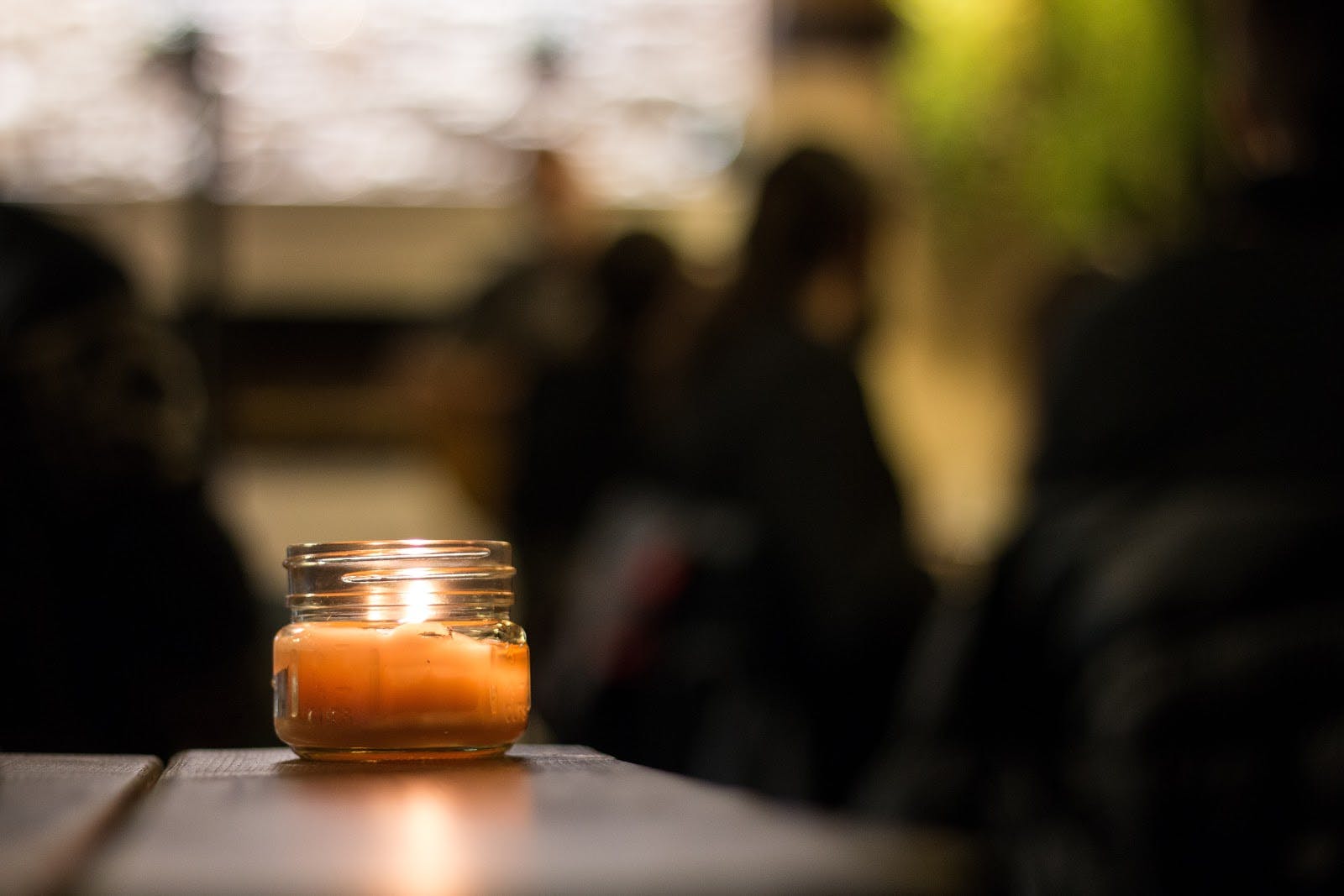 Forget the romantic soft flicker of a candle, the electrical lighting of love is officially a thing, and people have been asking if spa hotel rooms have dimmer switches to crank up the romance over Valentine’s Day weekend. 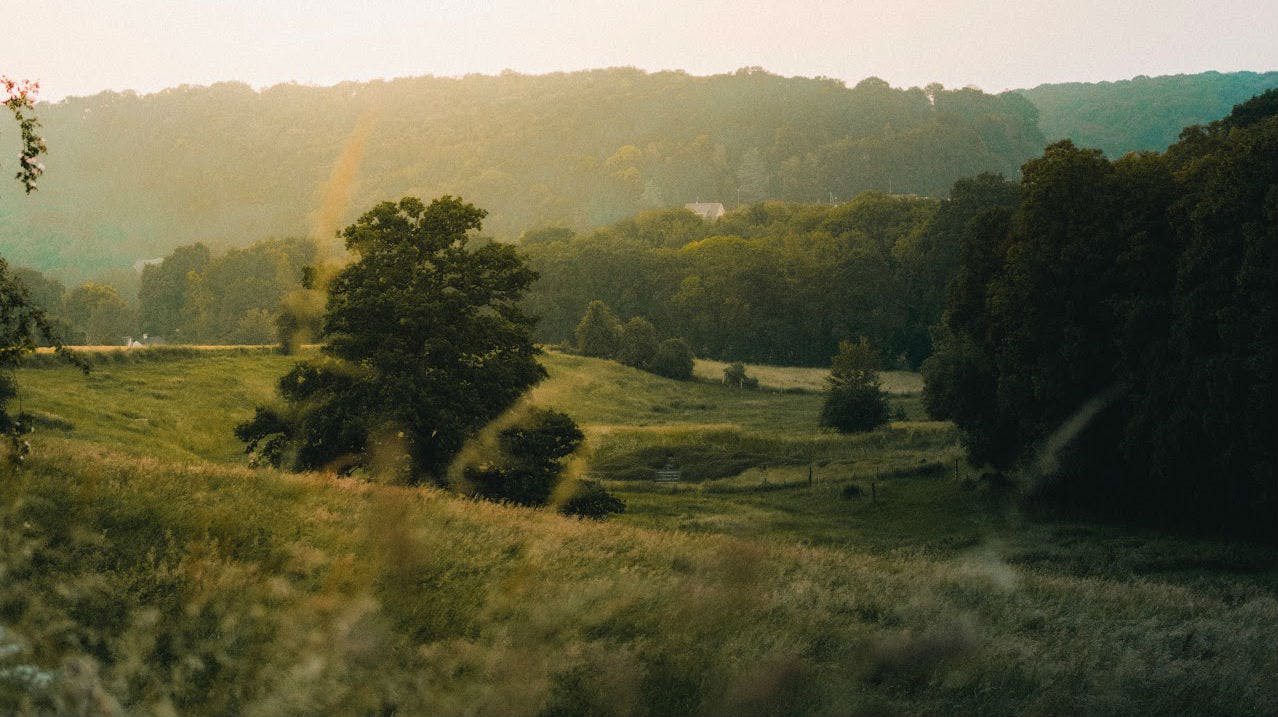 With people requesting rooms from the hustle and bustle, bookings for panoramic countryside views have been hugely popular for those wanting to reignite the spark. From beautiful views, to romantic walking trails, we’ve had all sorts of requests for those yearning to get back to nature in cupid’s company. 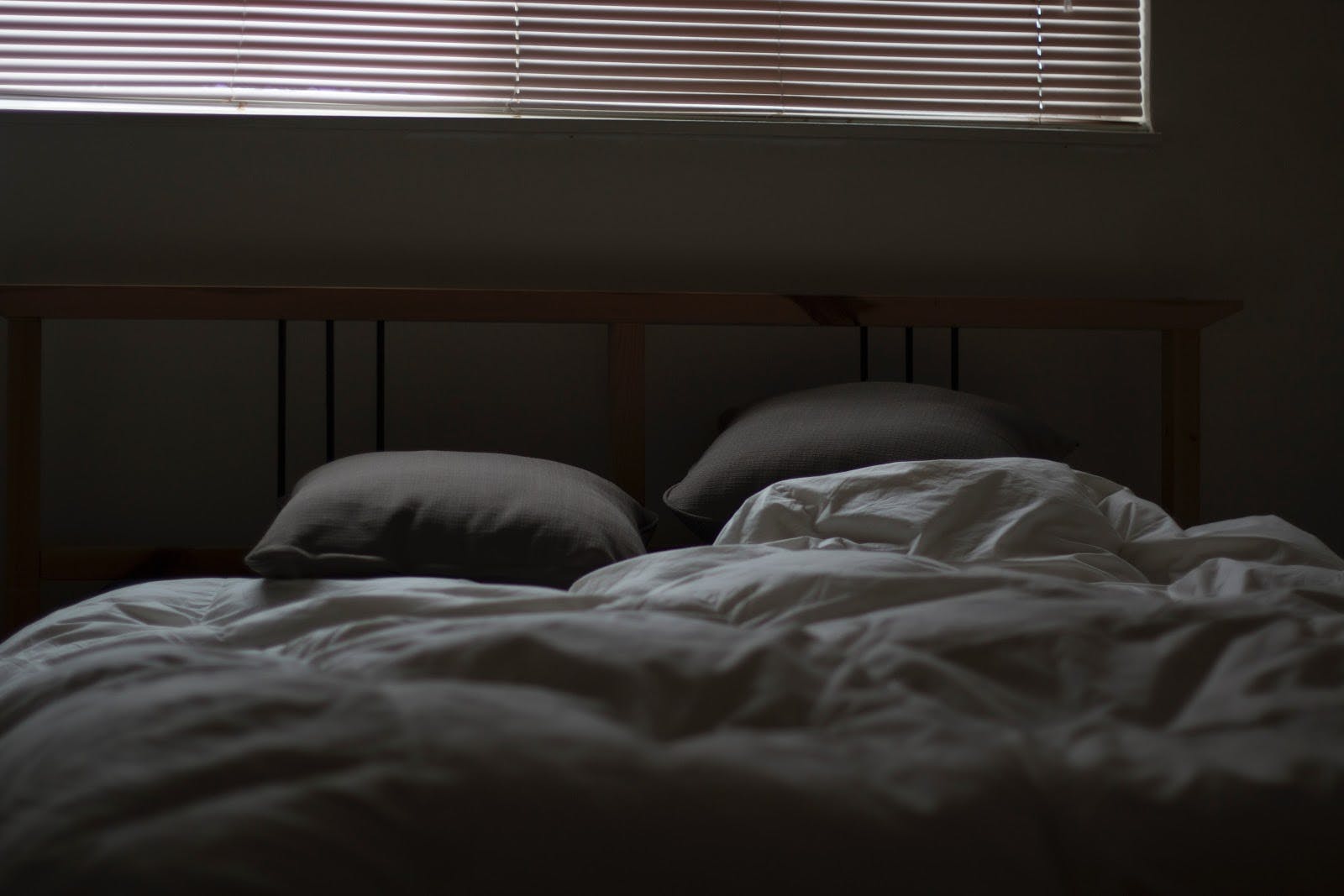 From silky sheets to entire bedding backups, requests for luxurious bedding in the masses increase dramatically over Valentine’s period, as well as plenty of spare options for the disconcerting spa seeker. We’ve even been asked for silky bathrobes…

Let’s get it on 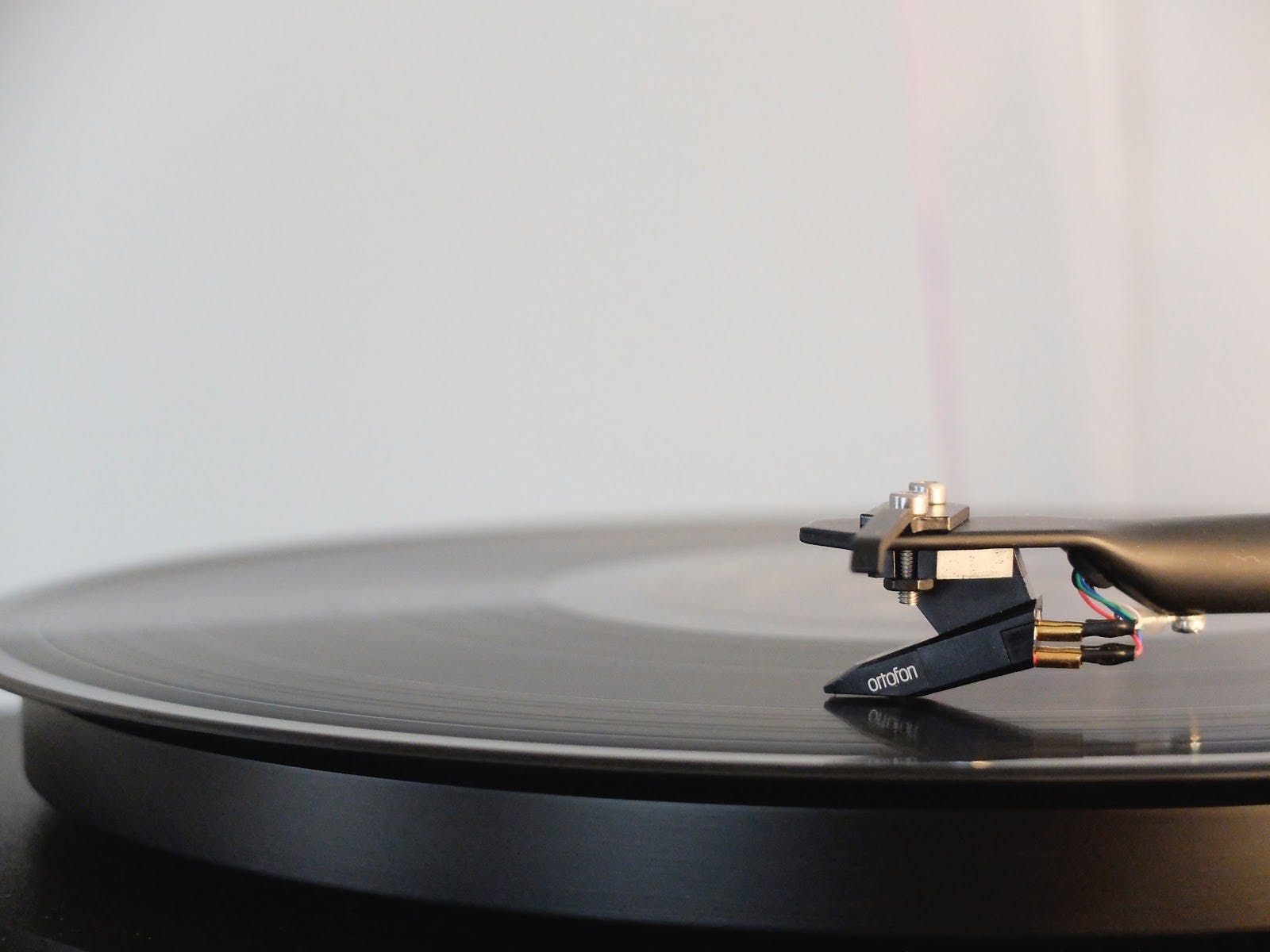 Marvin Gaye, heavy metal or sexy RnB, whatever gets them going! Clientele has asked for their sexy playlists to be played while they’re getting treatments and in their rooms to get them in the mood for love. 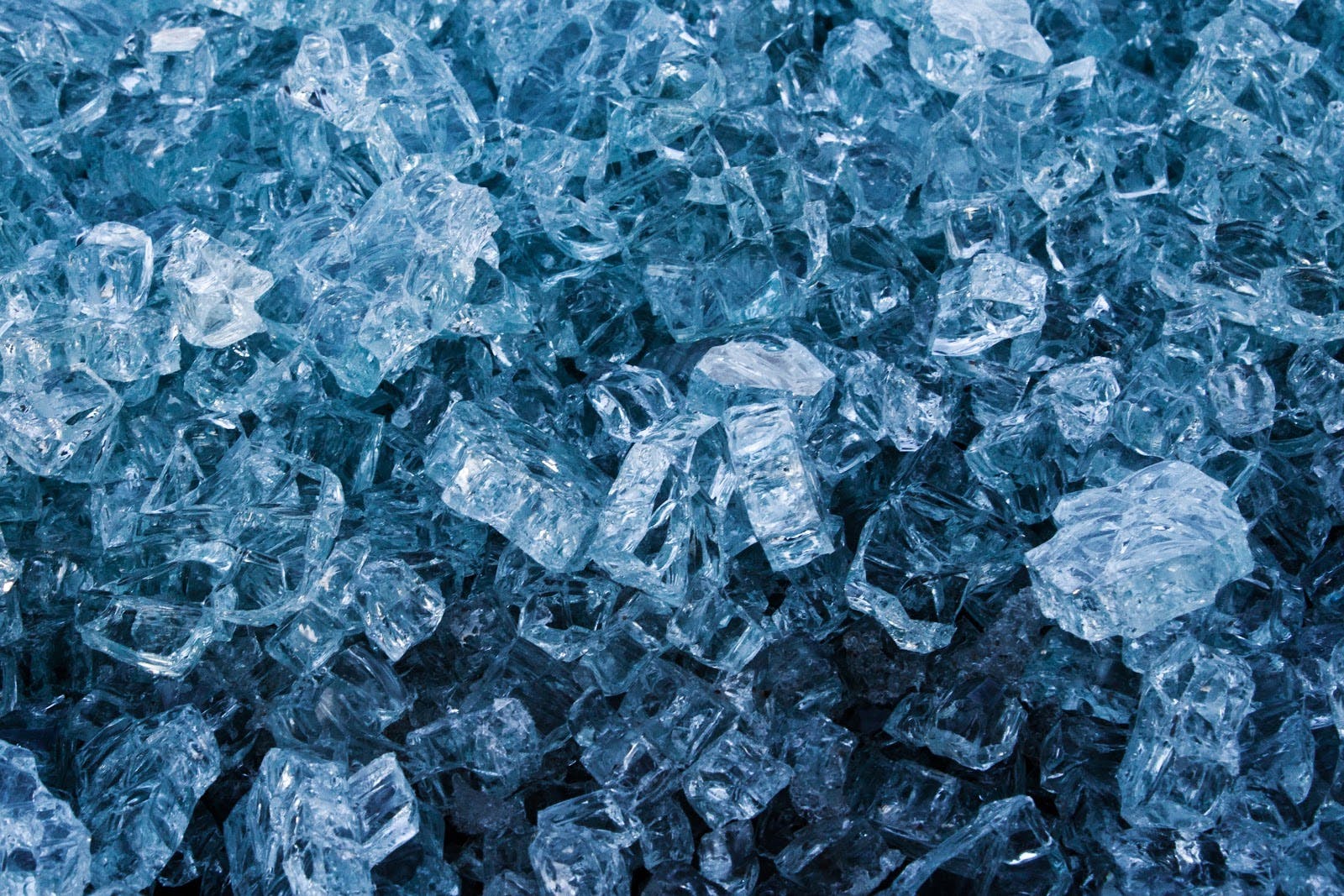 We’ve been asked to leave some weird and wonderful things in spa-goers bedrooms...buckets of ice, whipped cream, melted chocolate, even hot wax. Each to their own! Let’s not talk about the cleanup.

Are you looking for a romantic getaway? Explore our spa break deals for couples here. 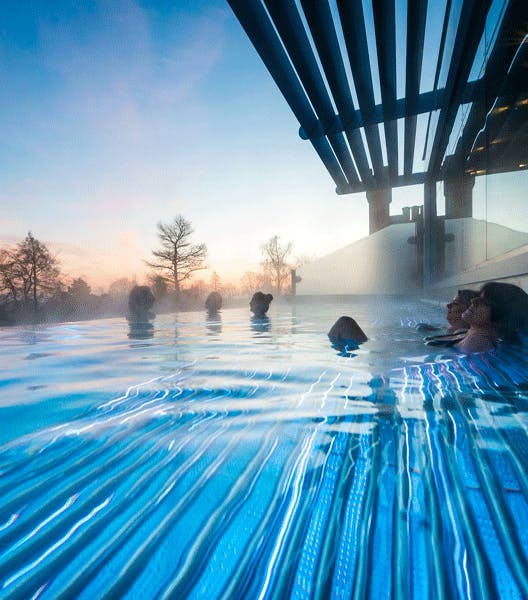