Love the thought of visiting a spa town but don't know where to start? The UK has a fine tradition of spa towns that hit their peak in the Victorian era when the wealthy and well-known believed that 'taking the waters' would cure them of illness. Today these towns retain their historical charm while wooing visitors with a host of cultural, literary and sports attractions. And of course, the spas are at the heart of it all.

We've compiled a list of five of the most impressive spa towns in the UK. So, read on for a potted history of the most charming spa towns along with recommendations for the best spa hotels to stay at.

If you love your ancient history with a generous slice of pampering, then Bath is the English spa town for you. This UNESCO World Heritage Site contains some of the best preserved Roman ruins in the modern world. Bath was founded by the Romans on the site of ancient hot springs. They believed the water contained healing properties and constructed a temple complex dedicated to the Goddess Sulis Minerva.

Later in the 18th century, Queen Anne visited and popularised Bath by frequently ‘taking the waters’ in an attempt to cure her dropsy and gout. As a result, Bath became a popular destination for high society looking for some healing. The Georgian era also led to a development of stunning Neo-classical Palladian architecture around the town and some highlights include The Circus, Pulteney Bridge and Queens Square.

History aside, modern Bath offers some great shopping from independent boutiques and vintage shops to the best fashion brands. There’s also an eclectic mix of activities from hot air balloon flights to Jane Austen tours. And what better way to truly soak in the atmosphere than by having a soak in its trademark spas? The Homewood Park Hotel and Spa is an ideal base for your Bath spa break. Set in a stately country home dating back to the 13th century and oozing elegance - think antique paintings and roaring log fires, its exclusive ambience will have you unwinding in no time thanks to the hydrotherapy pool, sauna and steam room and boutique treatments. 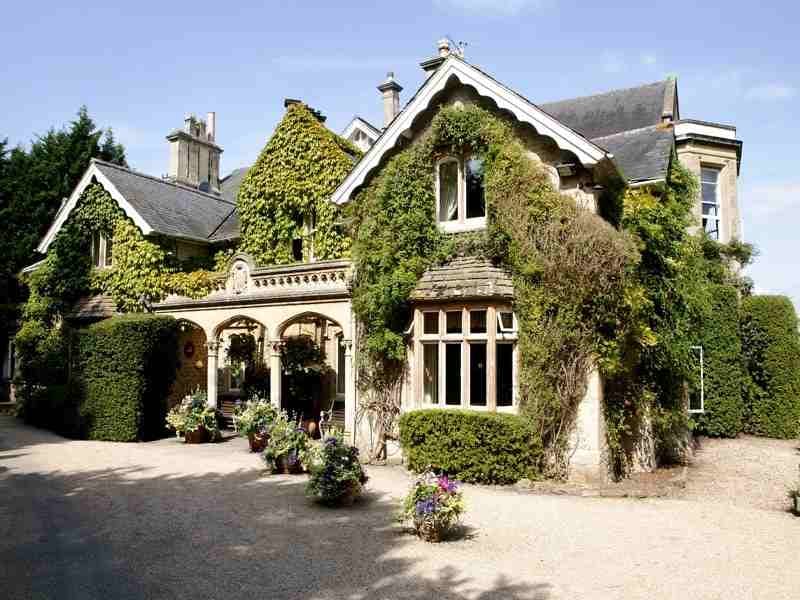 Harrogate owes its fame as an internationally renowned spa town to one William Slingsby who in 1571, discovered the first mineral well there. He was convinced it had the same health-boosting properties as spa waters in Belgium and by 1596 the West Yorkshire town was unofficially known as ‘The English Spa’. Soon there was a boom in public bathing houses and by Victorian times, Harrogate was the go-to spa town in the north for all health cures – it was a personal favourite of Queen Victoria’s.  The construction of the grand, oriental inspired Royal Baths in 1897, meant that visitors could get a range of spa treatments and hydrotherapy under one opulent roof.

Harrogate today is steeped in history with iconic landmarks such as the World Heritage Site of Fountains Abbey and Studley Royal and Ripon Cathedral. But the town also offers a great mix private galleries, theatres and live music making it an exciting cultural hub. If you want to truly experience the heritage of this stunning town, The Majestic Hotel is the perfect home away from home. This grand Victorian property – it’s been pampering visitors since 1899 – is surrounded by eight acres of lush landscaped gardens right in the heart of town. A dedicated Spa and Health Club means you’ll be able to work out at the fitness suite or chill out with a luxurious beauty treatment at the aptly named Orchid Rooms. 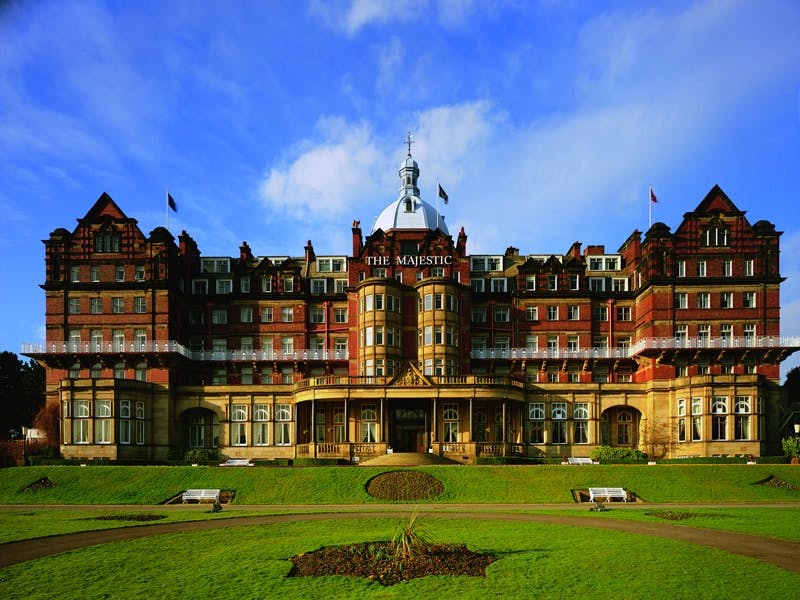 3. Cheltenham: The Double Tree by Hilton

Discovered in the 18th century to have medicinal waters, Cheltenham quickly earned a reputation as one of the premier spa towns in England. It was further propelled to fame in 1788 when King George III drank the spring waters there. He was followed by a list of rich and famous patrons including Jane Austen, Lord Byron and Queen Victoria.

The Regency period saw the town blossom into a coveted spa destination and Cheltenham’s iconic architecture developed during this period. The Pittville Pump Room is one the town’s best preserved spa landmarks and its grand bandstands and ornamental lakes will take you back to the glory of the Regency era.

Cheltenham today is a thriving cultural and sports hub and plays host to a series of exciting events including the Cheltenham Races as well as the jazz, literature and science festivals happening around the year. For a truly relaxing setting to enjoy this vibrant town, The Double Tree by Hilton takes some beating. Set in the picturesque heart of the Cotswolds just two miles from the town centre, this 150 bedroom Cheltenham spa hotel is the perfect retreat to sample some wellness treatments and fitness facilities for a truly rejuvenating break. 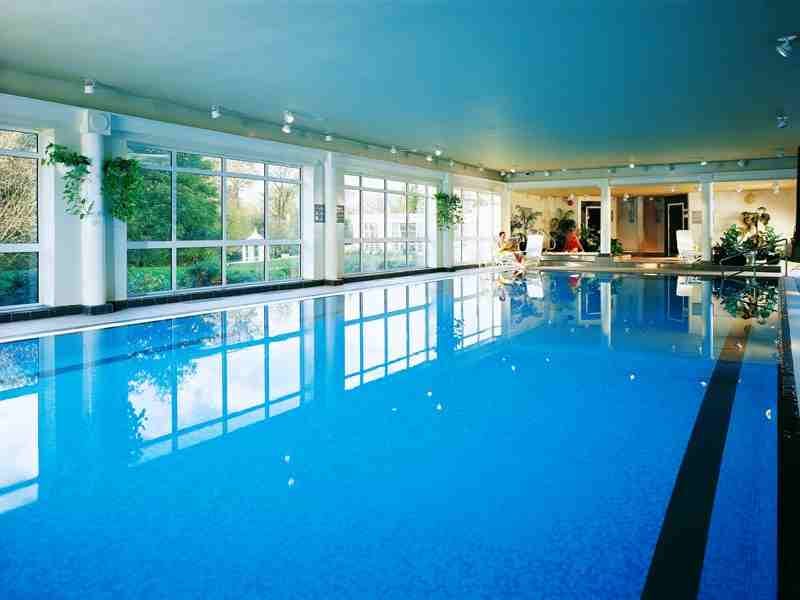 You may recognise the name from the mineral water bottles you pick up on-the-go, and just like Malvern, Buxton built its reputation on the purity of its spring waters. Its geothermal springs maintain a constant, toasty temperature of 28 degrees Celsius and were used to power the many spas that made the town famous. The Dukes of Devonshire developed it as a spa town to compete with Bath in the 18th century compete with a Crescent which contained Natural Baths.

Today Buxton offers great outdoor activities (it’s known as the doorway to the Peak District), an opera house, a museum, art gallery and a host of exciting cultural events including The Buxton Festival of World Cinema, the Buxton Festival of Opera and the Buxton Well-Dressing Festival (a festival that celebrates the regions many natural wells). If you want to experience Victorian luxury in the heart of Buxton, The Palace Hotel won’t disappoint. Set in five acres of landscaped gardens, it dates to 1868 and is brimming with elegance and luxury. A modern gym and spa offer the latest exercise facilities and pampering treatments so you’ll be able to experience a contemporary version of Buxton’s historical spa traditions. 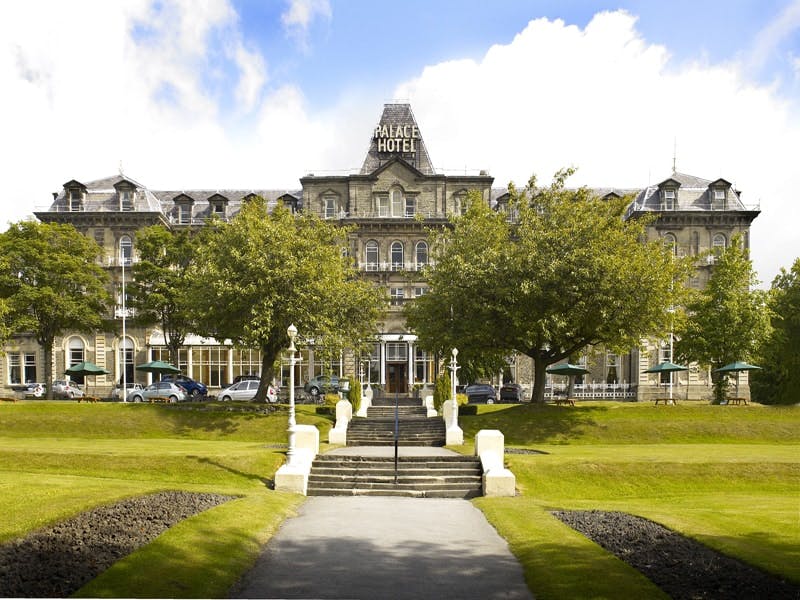 Malvern’s claim to fame is its famed water which was so coveted by British royalty that Queen Victoria refused to travel without it. Early tests conducted in the 18th century revealed that the water contained hardly any minerals or bacteria. The town really came into its own in the Victorian age when it became an important centre for hydrotherapy and the first ‘water cure house’ was built here in 1845. Malvern soon expanded to keep up with the demand of ‘cure tourism’ and many of the towns impressive buildings go back to the Victorian and later Edwardian period.

Great Malvern is the heart of the town with a charming mix of theatres, museums, spas and an unrivalled view of the Malvern Hills (designated Area of Outstanding Beauty). The Malvern Spa is a relaxing sanctuary set just outside of the town and pays homage to over two centuries of spa tradition in the region. It’s the first spa to be built in the town since 1910 and its location was specially chosen because of its proximity to the famed Malvern water. So you’ll be able drink, bathe and enjoy signature spa treatments using the world famous water. 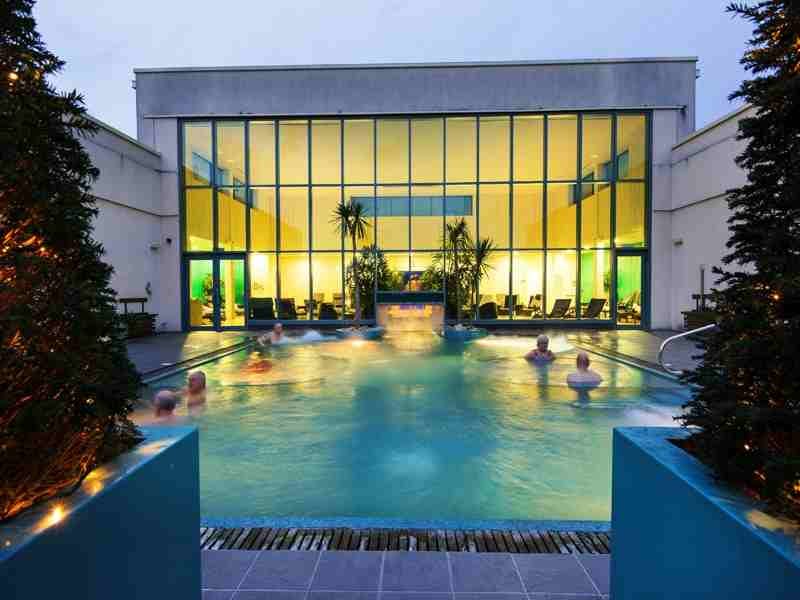 From Roman beginnings to Victorian heydays and a 21st century makeover, Britain’s spa towns have constantly evolved and updated to charm visitors. Book a spa day today and experience them at their best.