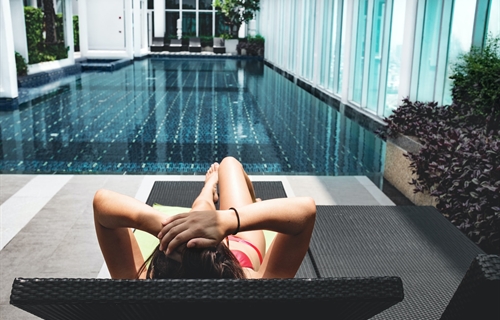 10 things to expect from your next spa break after lockdown 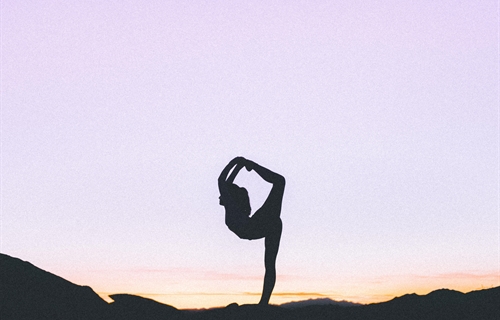 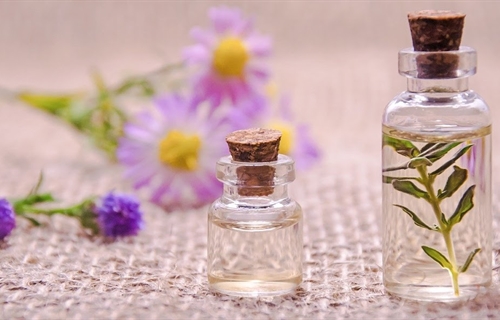